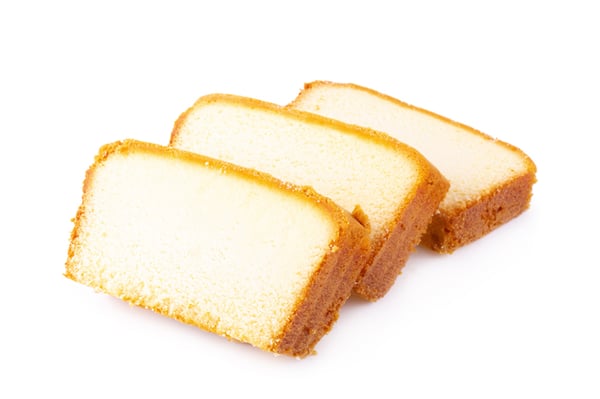 On April 19, 2021, class claims were filed in federal court in the Northern District of Illinois against popular convenience baked goods company, Sara Lee Frozen Bakery (“Sara Lee”), alleging that the company engaged in deceptive, unfair and false merchandising practices regarding its popular All Butter Pound Cake (the “product”).

In the complaint, named plaintiff Paula Salouras argued that despite the very obvious representations made on the packaging that the product contains “all butter,” it does in fact contain soybean oil, a common shortening ingredient. The plaintiff claimed that the defendant labeled the product as “all butter” in an attempt to appeal to consumers’ preference for butter over chemically-produced vegetable oils.

The suit argued that Sara Lee sold more of the product, and at higher prices than it would have if it was honest with consumers as to the true ingredients used in the product. The plaintiff argued that Sara Lee profits from the deceptive labeling at the expense of its customers and had the true nature of the ingredients been known, she would not have paid as much for the product or would not have purchased it at all.

The case is: Paula Salouras v. Sara Lee Frozen Bakery LLC, Case No.: 1:21-cv-02117, in the U.S. District Court for the Northern District of Illinois.