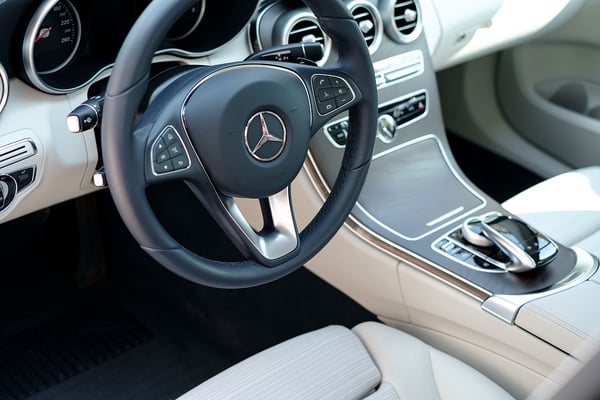 On Monday August 21, 2017, a proposed settlement was submitted in California federal court in the Mercedes-Benz defective car seat warmer class action. Plaintiffs in the suit claim that the faulty copper wires in the seat heaters were causing sparks and even, in certain cases, catching fire.

The suit was originally filed in December 2014 by named plaintiffs William and Elizabeth Callaway who alleged that the defendant automaker Mercedes-Benz USA LLC was aware of the faulty copper wiring used in the seat warmers in various Mercedes models and had concealed the issue to buyers. The class includes both current and former owners and lessees affected Mercedes-Benz vehicles including 2000-2007 M-Class vehicles, 2006-2007 R-Class vehicles and 2007 GL-Class vehicles.

The settlement itself will provide class members with the free installation of a bypass wire in the seat cover to eliminate any future risk of a malfunction with the original faulty wiring. The bypass wire repair could cost the defendant up to $200 per vehicle. Class members who choose to not have a bypass wire installed will receive an extended warranty for the seat warmers. Additionally, any class member who has already experienced problems with their Mercedes seat heaters will be awarded up to $1,000. Mercedes-Benz USA has also agreed to pay attorney’s fees of up to $5.6 million and costs of up to $584,000.