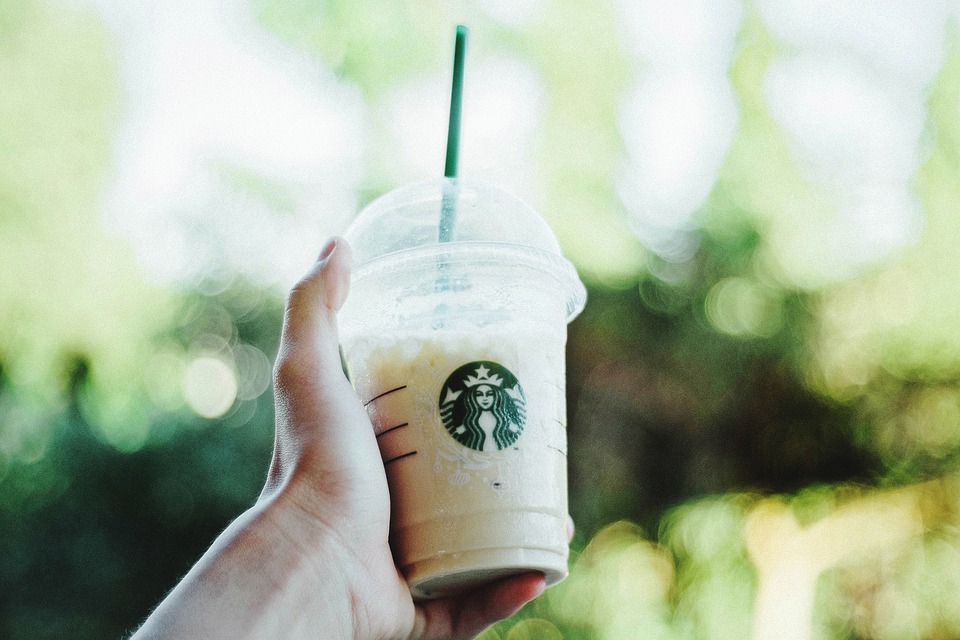 On October 8, 2018, coffee giant Starbucks was served with a proposed class action suit in Manhattan federal court alleging that the company deliberately misled customers as to the true nature of the ingredients in its Starbucks White Chocolate Doubleshot Energy Drinks.

In the complaint, named plaintiff Juan Rafael Marten argues that Starbucks engaged in deceptive marketing and packaging of the product, leading reasonable consumers to believe that the energy drinks contain white chocolate. In the suit, Marten points to FDA regulations that define what may be labeled as “white chocolate.” According to the FDA, in order for a product to qualify as white chocolate, it must contain at least 20% by weight of cocoa butter. The Starbucks White Chocolate Doubleshot Energy Drink, despite labelling it as containing white chocolate, does not contain the required volume of cocoa butter. The complaint alleged that the drink is actually made with less expensive confectionary ingredients to imitate the taste of white chocolate. Marten claims that had he been aware of the true nature of the product he would not have purchased the drink. Marten also believes that Starbucks must be aware of the FDA regulations regarding the labeling of white chocolate since its other products including White Chocolate Crème Frappuccino, Iced White Chocolate Mocha and Toasted White Chocolate Frappuccino, all of which do in fact contain at least 20% cocoa butter.

The suit seeks relief under the New York Deceptive and Unfair Trade Practices Act and requests an injunction to enjoin Starbucks from continuing to market the product as actually containing white chocolate. Additionally, the coffee giant is being accused of fraud.