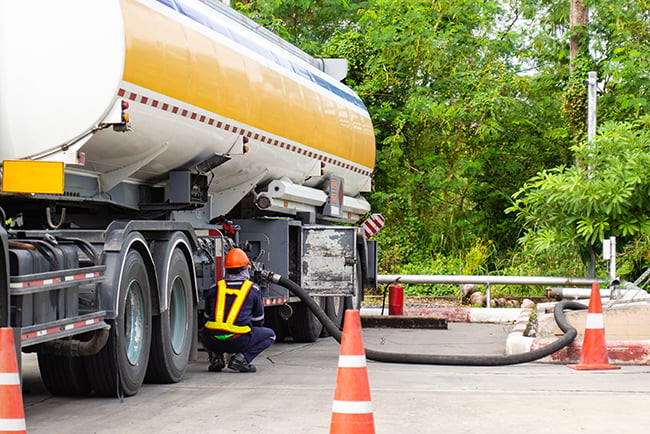 On September 8, 2020, a Vermont restaurant filed suit in Massachusetts federal court against Wind River Environmental, after the company flooded the unnamed restaurant with countless gallons of human feces, urine and sewage.

In the complaint, the plaintiff describes how prior to the incident, the restaurant was thriving and considered one of the most popular restaurants in the bustling town of Morrisville, Vermont, near Stowe Mountain Resort. On October 15, 2019, the plaintiff contracted Wind River Environmental to perform a routine cleaning of the restaurant’s grease trap, a process which involves the use of a vacuum track containing a pumping device and a storage tank. In addition to cleaning out grease traps, the company also services septic tanks and portable toilets. According to the complaint, the defendant allegedly had procedures in place prohibiting the pumping and transporting of human feces and sewage prior to servicing a facility that provides food. On the day of the incident, it is claimed that the defendant’s truck was already partially full of sewage, feces and urine.

The plaintiff alleges that the hose spewed human fecal waste from floor to ceiling, compromised every piece of equipment, covered the interior floors outside the kitchen and sent waste into the restaurant’s office across the hall, which eventually spilled out the doors and into the street.

Following the incident, the restaurant was shut down by the health department and left with no choice but to almost completely rebuild the interior of the building. What cannot be rebuilt, according to the plaintiff, is the reputation of the restaurant. The suit brings causes of action for negligence, gross negligence, trespass and unlawful mischief pursuant to 13 V.S.A. Section 3701 (c).

The case is: Bombastic Industries LLC v. Wind River Environmental LLC, Case No.: 1:20-cv-11642 in the U.S. District Court for the District of Massachusetts.