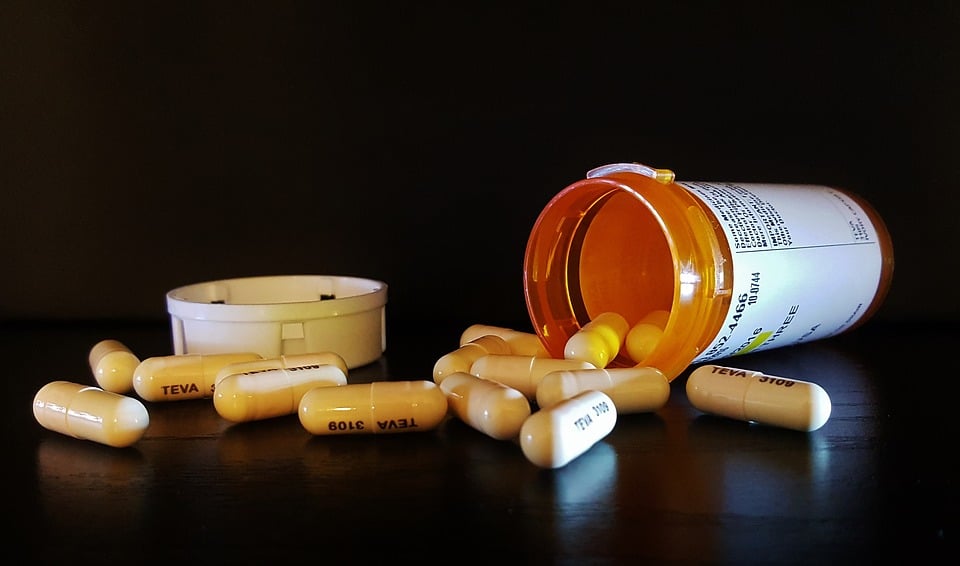 On December 11, 2018, the U.S. Department of Justice announced that it had reached a $3 million settlement agreement with Target Corp., bringing an end to whistleblower claims that Target pharmacies in Massachusetts automatically refilled prescriptions of Massachusetts Medicaid beneficiaries without an explicit request for each refill by the beneficiary. The suit alleges the actions were in violation of Massachusetts Medicaid regulation 130 CMR 406. 411 (c)(6) and the U.S. False Claims Act.

The qui tam claim was originally filed in June 2015, by relator Ryan Mesaros, a former Target pharmacist. Settlement documents claim that Target engaged in Medicaid violations from August 1, 2009 through July 31, 2015. Specifically, Target pharmacies are accused of submitting reimbursement claims to Medicaid for “non-covered” pharmaceutical goods and services which were expressly prohibited. The $3 million settlement will be divided into $1,500,000 in restitution to the federal government, $1.46 million paid to the state of Massachusetts, $570,000 set aside for the whistleblower and $230,000 in attorney’s fees.