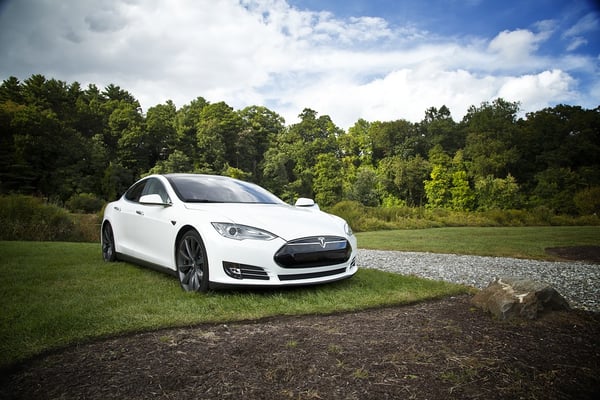 The plaintiffs claim that Tesla sold nearly 50,000 2016-2017 Model S and Model X vehicles to customers assuring them that the vehicles were “designed from the ground up to be the safest, most exhilarating sedan on the road.” Tesla promoted it’s vehicles to be the not only on the cutting edge of technology but also to be safer than ordinary vehicles due to enhanced autopilot capabilities, for which customers paid a $5,000 premium. Specifically, the $5,000 premium was paid in exchange for the company’s assurance that enhanced autopilot features, including collision avoidance and automatic emergency braking, would become available in December 2016. However, the promised updates were only partially available within the promised timeframe. Plaintiffs allege that Tesla introduced a traffic-aware cruise control feature and a front-collision warning feature, both of which are described in the complaint as “essentially unusable and demonstrably dangerous.”

The vehicles in question cost on average between $81,000-$113,200, not including the $5,000 enhanced autopilot premium, and plaintiffs claim that had they been aware of the true nature of the promised standard safety features or the premium autopilot function, they would not have purchased the vehicles. Plaintiffs claim that Tesla was aware of the flaws in the relatively raw and untested technology before installing it in their vehicles and in doing so, put both Tesla drivers, and others on the road with them, in danger. The suit seeks to represent a Colorado class, a New Jersey class, and a Florida class, with enhanced autopilot subclasses included in each class.