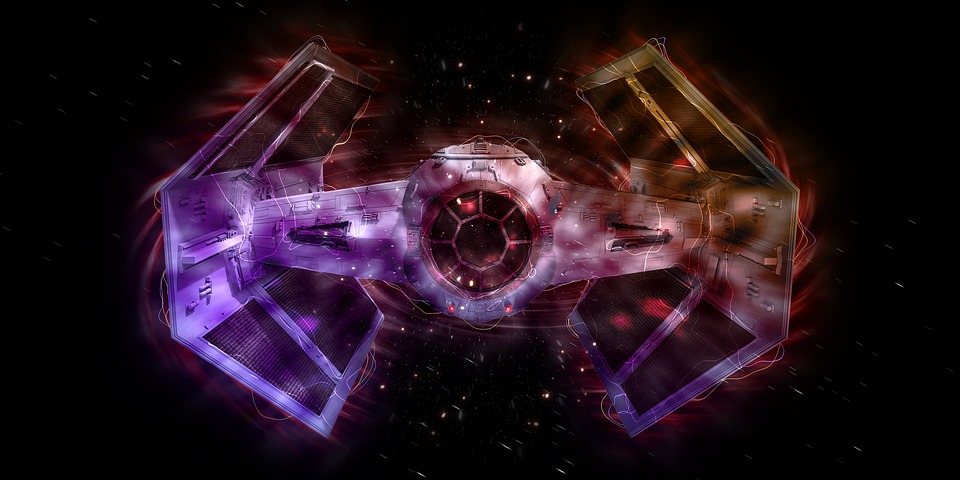 On August 14, 2018, book distributor Readerlink Distribution Services, LLC was sued for violations of the federal Lanham Act, violations of the Illinois Uniform Deceptive Trade Practices Act and of the Illinois Right of Publicity Act in the U.S. District Court for the Northern District of Illinois, by a professional freelance translator who accused the company of falsely attributing her English to Spanish translation of a Star Wars book named “Star Wars: Poe Dameron: Flight Log,” to a poorly-worded Spanish language translation of another book called “Star Wars: The Force Awakens: Rey’s Survival Guide.” In the complaint, plaintiff Annette Granat alleges that in May 2018, she became aware that her name was misattributed to “Star Wars: The Force Awakens: Rey’s Survival Guide.” The plaintiff argued that the translation of the infringing book in question is of such poor quality that she believes it will likely do serious damage to her reputation as a credible translator. Therefore on June 26, 2018, Plaintiff sent a letter notifying the defendant of the misattribution.

The plaintiff previously worked with the publishing division of Readerlink, known as Printers Row Publishing Group, to translate “Star Wars: Poe Dameron: Flight Log.” After sending multiple communications to Readerlink, the plaintiff was assured on three separate occasions that the company would recall and destroy all copies of the infringing book. However, on August 8, 2018, Plaintiff noticed that the book was still being sold through Amazon at a steep discount, which the plaintiff argued is a bid by Readerlink to liquidate its inventory in the face of her pending suit.

Plaintiff requested an injunction be granted to enjoin the defendant from continuing to distribute copies of the infringing book and to impound any copies in its possession, in addition to requesting monetary damages for the unauthorized attribution of her name to the infringing book.

The case is: Annette Granat v. Readerlink Distribution Services LLC, Case No.: 1:18-cv-05556, in the U.S. District Court for the Northern District of Illinois.