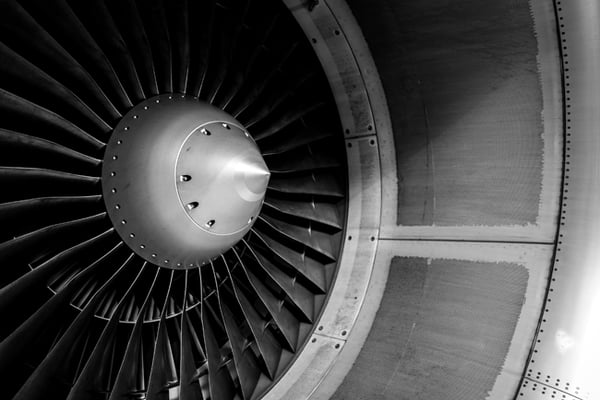 On March 7, 2021, class claims were filed in federal court in the District of Colorado against United Airlines over U.A. Flight 328, which made headlines on February 20, 2021, when it experienced what has been described as spectacular engine failure in one of the plane’s two engines.

In the complaint, named plaintiff Chad Schnell describes how approximately four minutes after takeoff, as the Boeing 777-200 aircraft reached an altitude of 12,000 feet, passengers heard loud noises and began to experience violent shaking of the plane. Shortly after the extreme turbulence began, passengers - including the plaintiff - witnessed from the plane’s windows missing pieces from the right engine and a fire that ignited within the engine.

The plaintiff describes how chaos quickly ensued onboard the plane as passengers feared for their lives. The pilots quickly issued mayday calls to the Denver International Airport, during which the cockpit fire alarm could be heard in the background, heightening the chaotic energy onboard according to the complaint.

Fortunately, the plane eventually landed without further incident. However, by the time the flight landed, the plane had been in the air for a harrowing 18 minutes after the initial engine failure. Passengers reported suffering nausea, tachycardia, shaking, symptoms of shock and following the flight, insomnia. The complaint argued that the engine failure was caused by at least one engine fan blade separating due to metal fatigue, an issue that is detectable during pre-flight inspections.

The plaintiff claims that the defendant had good reason to inspect its planes for issues with the engine blades after a similar incident occurred in 2018. A United Airlines plane of the same model and same engines experienced an uncontained engine event caused by a fan blade loss due to metal fatigue. The suit describes the 2018 and 2021 incidents as a “stunning failure of reasonable safety practices by any standard.”

The plaintiff seeks to represent a class made up of all passengers over the age of two years old on board United Airlines Flight 328 at the time of the engine failure, who experienced emotional distress. The suit is seeking to bring causes of action for negligent infliction of emotional distress and negligence per se.