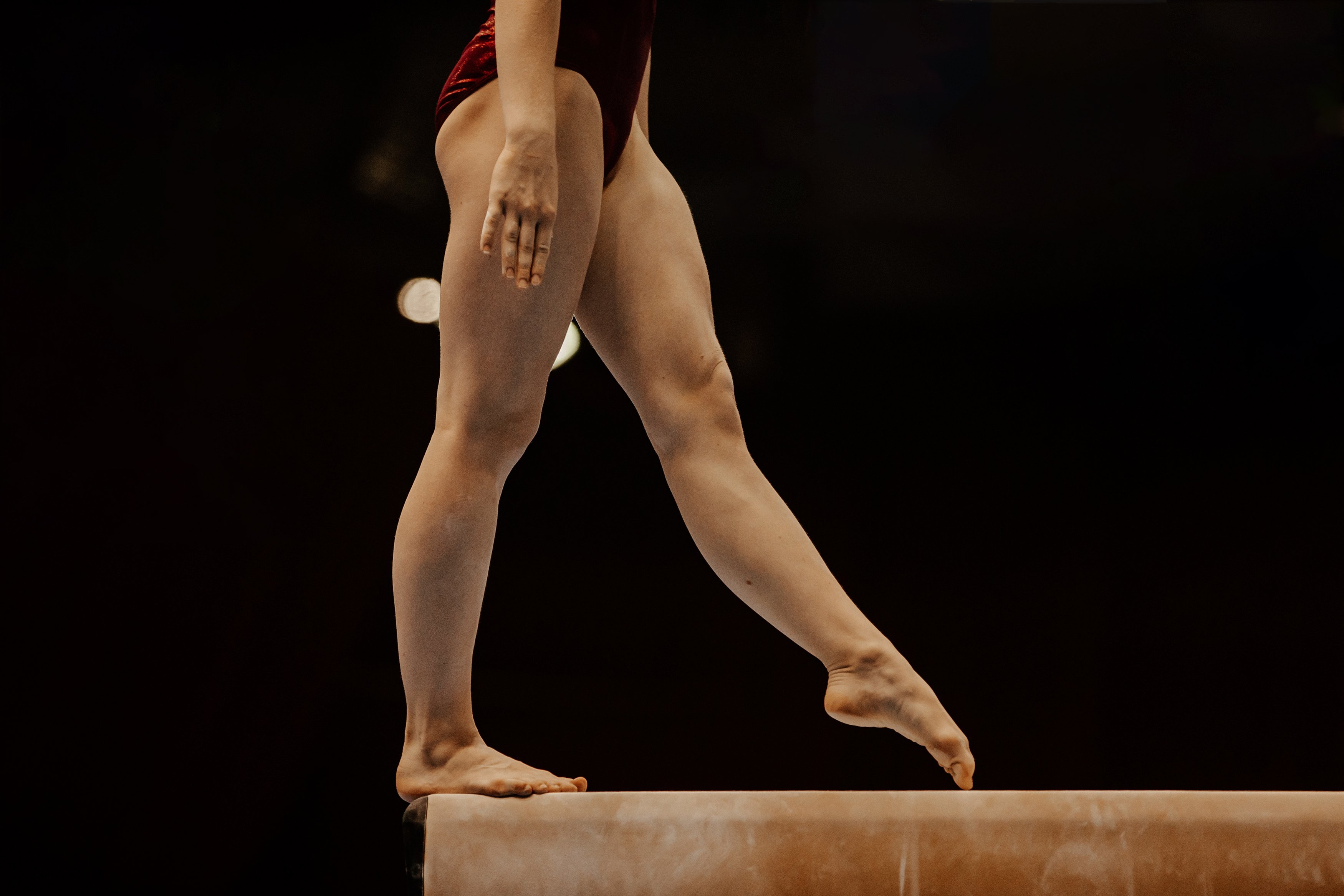 On Wednesday, June 8, 2022, over 90 women filed an administrative complaint against the FBI seeking compensation for their failure to act on reports of abuse by Lawrence Nassar, the former USA Gymnastics doctor. Nassar was later convicted on state sexual abuse charges.

In July of 2015, USA Gymnastics reported allegations of sexual abuse against Nassar to the FBI’s Indianapolis field office. Agents interviewed gymnasts, but allegedly took no steps to stop Nassar or further the investigation. Additionally, they failed to notify state and local law enforcements of the child abuse allegations. Olympic Gold Medalist McKayla Maroney was the first to be interviewed in September 2015. Seventeen months passed before her interview was documented.

Michigan State University Police first received a complaint against Nassar in August of 2016, which led to Michigan authorities arresting him. 70 more girls and women were abused between July 2015, when the FBI was first notified, and August 2016, when state officials in Michigan were notified.

Parties are seeking damages greater than $1 billion under the Federal Tort Claims Act (“FTCA”). The FTCA allows injured parties to bring claims against the government due to a federal employee’s wrongful or negligent acts. Another group of 13 women and girls filed a similar complaint in April 2022. Six months after a complaint is filed, if the agency denies the claim or doesn’t respond, a civil lawsuit can be filed in U.S. District Court.