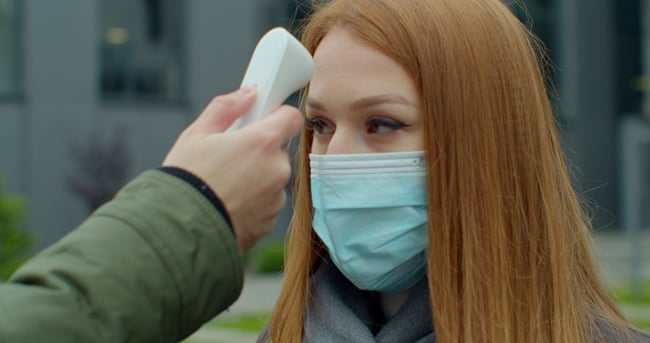 On April 15, 2021, class claims were filed in federal court in the Eastern District of California against Victoria’s Secret Stores LLC (“Victoria’s Secret”) and its parent company, L Brands Inc., by a group of employees who alleged that they were denied payment for all hours worked because of company compelled temperature screenings while off the clock.

In the complaint, named plaintiff Monique Tirado alleges that Victoria’s Secret’s conduct violates California law by knowingly and willfully requiring employees to perform work and/or remain on duty for the benefit of the store while technically off the clock. Specifically, the plaintiff alleges that employees are required to report to work early for their shifts and then wait, up to five minutes, to receive a temperature check before being allowed to clock in and officially begin their shift.