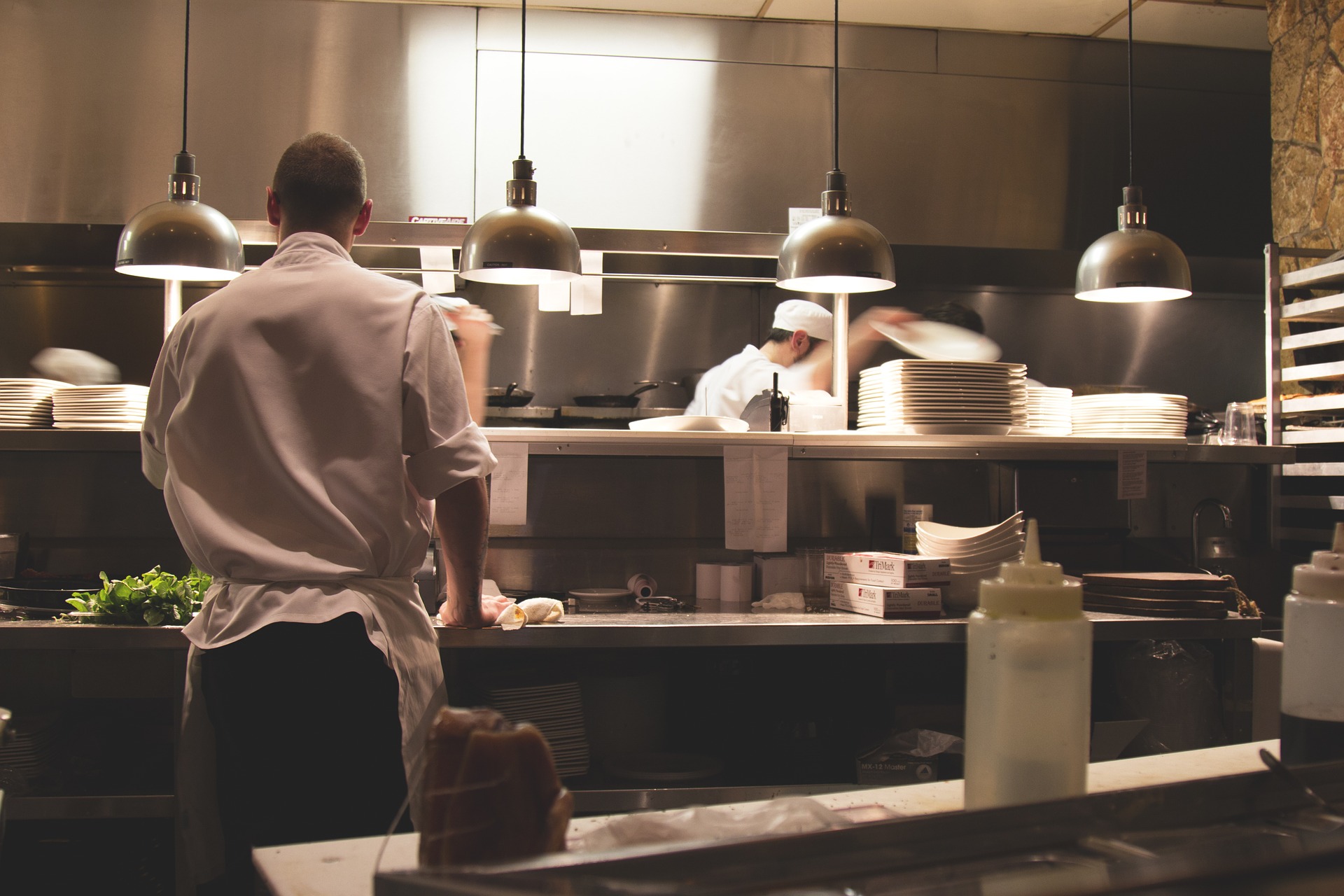 On February 13, 2019, class claims were filed in federal court in the Southern District of New York against celebrity chef Lidia Bastianich alleging that Bastianich’s New York City restaurant, Felidia, violated the Fair Labor Standards Act (“FLSA”) by requiring employees to work in excess of 40 hours per week without appropriate minimum wage, overtime and spread of hours compensation for the hours they worked.Named plaintiffs in the suit, Marco Borja and Nelson Stalin Espinoza Redwood (“Espinoza”), were both employed at Felidia as busboys and food runners. Borja worked at Felidia from March 2014 to December 2018 and Espinoza was similarly employed at the Midtown eatery from 2008 to November 2018. In the complaint, the plaintiffs allege that despite being employed as busboys and food runners they spent over 20% of each work day performing non-tipped duties such as shuttling boxes of wine between floors in the building three times a week, washing dishes, taking out the trash, moving some products from the restaurant to the owner’s car and cleaning bathrooms. Felidia allegedly hid the true nature of the plaintiffs’ duties in payroll records by designating them as busboys and food runners instead of non-tipped employees, which allowed the defendant restaurant to avoid paying plaintiffs minimum wage by paying a tip-credit rate. Plaintiffs argue that Felidia was not entitled to take a tip-credit for plaintiff employees under either the Fair Labor Standards Act or New York Labor Law because the plaintiffs’ non-tipped duties exceeded 20% of each workday or two hours per day.