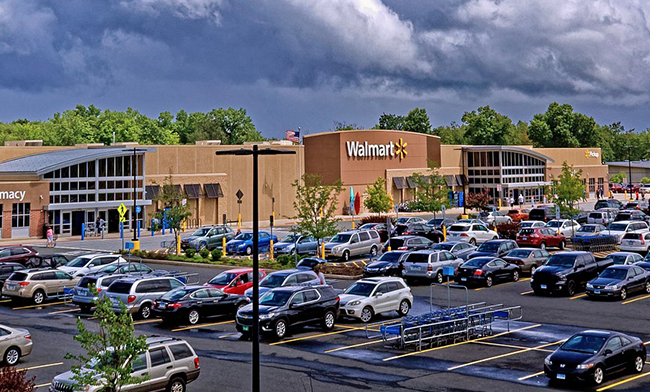 October 15, 2019, Walmart agreed to a $14 million settlement with an Illinois Class of pregnant and formerly pregnant employees who claimed the company’s policies on disability accommodations discriminated against them based on their pregnant status.

In the complaint, filed in May 2017, named plaintiffs Talisa Borders and Otisha Woolbright alleged that the superstore used a three-tier disability policy with employees who sustained on the job injuries, pregnant employees, and employees with other disabilities all received different treatment from Walmart. Prior to the 2014 change in the Walmart disability accommodation policy the plaintiffs argue that Walmart would only allow accommodations to typical work duties to workers whose condition arose from on-the-job injuries. This meant the simple accommodations such as not climbing ladders or not lifting anything over 25 lbs were not automatically given to pregnant women. Ms. Borders alleged that when she asked for these accommodations Walmart instead offered her an unpaid leave of absence. Borders claims that after her unpaid leave and after the birth of her child she returned to work at Walmart only to be demoted and have her pay slashed