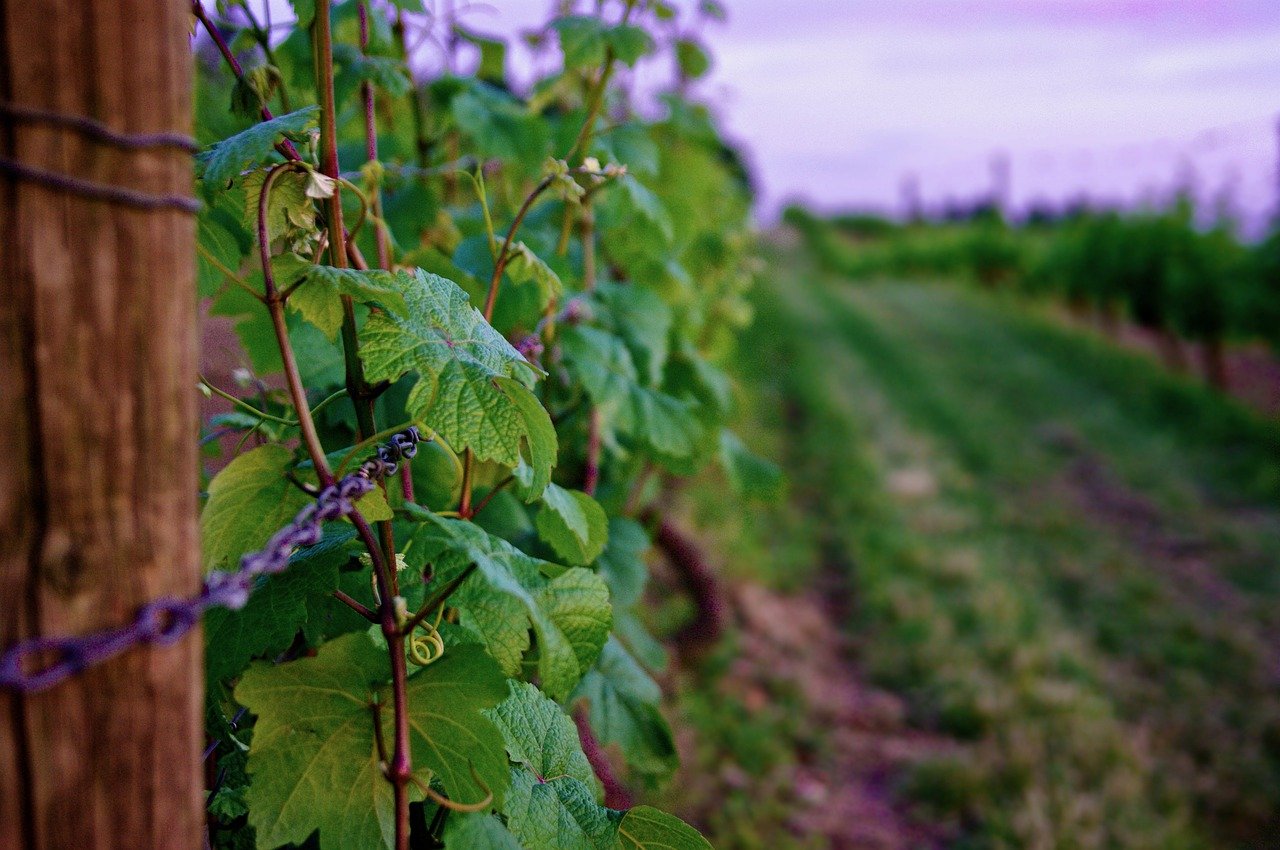 In the complaint, originally filed in June 2020 by named plaintiffs Barry N. Kay and Bryan J. Dodge, the plaintiffs alleged that Cooper Cane misleads consumers by specifically labeling the brand’s popular 2016 and 2017 vintage “Elouan” pinot noir as being from Oregon. The suit argues the defendant even goes so far as to point to three specific valleys where the grapes are purportedly grown and boasts that the wines have coastal roots. The plaintiffs point out that the defendant also describes in promotional materials, that the grapes used in its 2016 and 2017 vintage are from one of the premiere growing regions along Oregon’s coast.

However, despite the obvious references to Oregon on the 2016 and 2017 vintage labels, the wines are in fact made from California grapes. The plaintiffs reference the back label of the vintages in question which say, “vinted and bottled by Elouan, Napa, Ca,” on the 2016 vintage and “vinted and bottled by Elouan, Acampo, Ca,” on the 2017 vintage. The plaintiffs argue that the defendant’s actions violate the Federal Alcohol Administration Act which prohibits deception of the consumer and strives to ensure that the consumer is equipped “with adequate information as to the identity and quality of the products.”

In its motion to dismiss, Cooper Cane argued that because the vintages in question do state on the back of the bottle that they were vinted in California, they did not mislead consumers. However, Judge Seeborg rejected that argument. The court reasoned that the two lines in the bottom left corner of the back of the label which state “Vinted & Bottled” and below that, “Napa, CA,” and which notably do not include the word “in” to connect the vinification and bottling process to California, are not sufficiently clear to show that no reasonable consumer would deduce that the wines were in fact made in California.