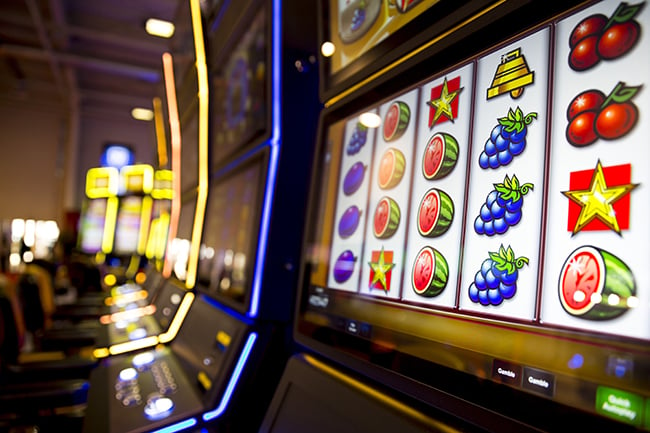 In its appeal, Golden Isles argued that the trial court erred in denying its motion for summary judgment because the one-year contractual limitations period governing the plaintiff’s claim expired before he filed his lawsuit. However, the court found that the reason for the plaintiff’s delay was as a result of the owner of Golden Isles, who was a long-time friend of the plaintiff, and the company’s insurance adjuster, insisting that they would “take real good care” of the plaintiff. In court documents, the plaintiff points out that in the year following his fall, Louis Dyer, owner of Golden Isles, called plaintiff approximately 70 times in addition to an in-person meeting, assuring the plaintiff that there was no need to file suit or for the plaintiff to hire an attorney. The court determined that the result of the defendant’s representations was that the plaintiff did not obtain legal representation or file suit within the statutory period, but was filed one year and three months after the accident. Plaintiff’s injury at the center of the suit occurred on December 16, 2014, when plaintiff Robert Lowie was making his way to the floating casinos cashier’s cage, located in the front of the boat, and fell ten feet into an opened hatch.

As a result of his fall, Lowie sustained a head injury and compression fractures of multiple vertebrae in his spine and had to undergo various procedures and had a permanent spinal cord stimulator implanted, which was later removed when it failed to provide sufficient pain relief. The plaintiff’s neurological surgeon testified that there is no definitive cure for the plaintiff’s pain and that he is likely to experience chronic pain for the remainder of his life.

The case is: Golden Isles v. Lowie, Case No.: A19A0291, in the Court of Appeals of Georgia, Second Division.