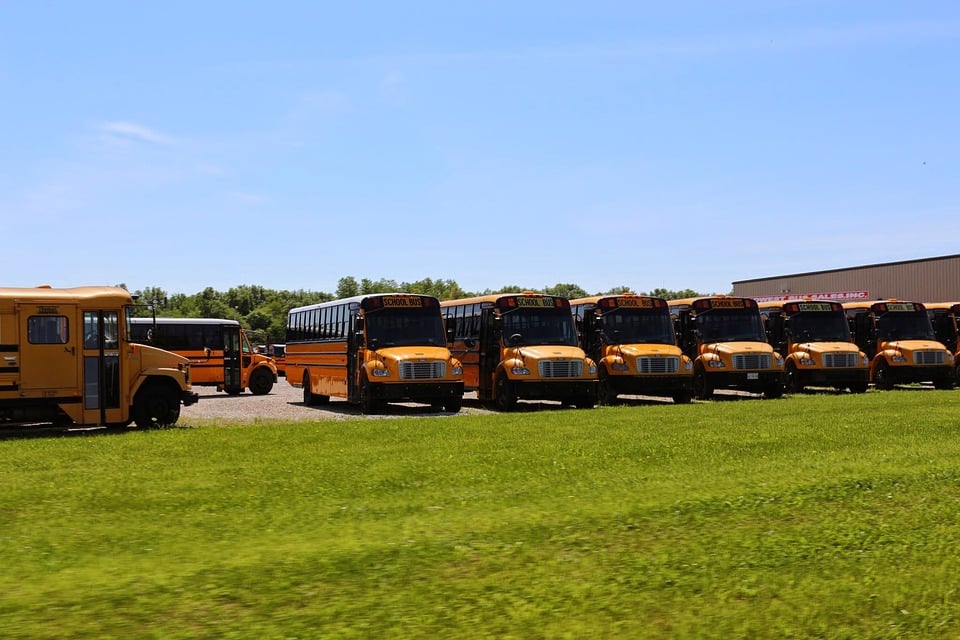 A $3.875 million settlement was reached on March 30, 2018, between Illinois-based school bus company, Durham School Services (“Durham”), and a class of California bus drivers who argued that the company failed to properly compensate its California employees for meal and rest breaks, as well as failing to pay employees for time spent at mandatory training and safety meetings.

The suit was filed in March 2017 by named plaintiff, Yudina Romo, a Durham driver and California resident. Romo argued that the defendant often forced employees to sign a meal waiver agreement if they were able to finish all assigned duties in under six hours. Further, Romo claims that she was never paid proper overtime wages in the three years that she worked for Durham.

The class includes all current and former California Durham School Services drivers and school bus monitors who worked for the company in California and were denied proper compensation. Dates of employment for inclusion in the class are between May 12, 2012 and December 31, 2017. The class is currently at approximately 4,888 members.