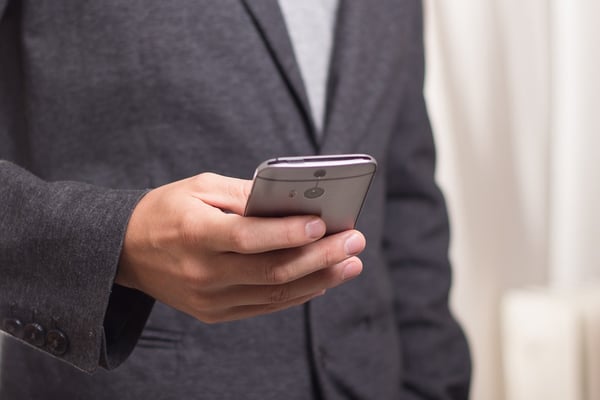 A $4.8 million settlement has been reached in Alabama federal court in the unsolicited advertisement class action between pharmaceutical company, Impax Laboratories Inc., and a class of pharmacies that received faxes from the company promoting its product.

Named plaintiff, Family Medicine Pharmacy LLC, originally filed the suit in January 2017. The plaintiff claimed that starting in 2013, the pharmacy began receiving unsolicited faxes from Impax promoting its epinephrine auto-injector as a more cost-effective alternative to Mylan Pharmaceutical’s market-dominating treatment EpiPen. Family Medicine Pharmacy argued that Impax’s repeated unsolicited fax bursts were an advertisement and therefore a violation of the Telephone Consumer Protection Act. The $4.8 million settlement will award up to $500 per fax to the nearly 48,157 affected class members. The named plaintiff will receive up to $20,000 for being the class representative, in addition to attorneys’ fees and litigation expenses. Any non-claimed settlement funds will be donated to the Pharmacy School at Auburn University.

The Case is: Family Medicine Pharmacy LLC v. Impax Laboratories Inc., Case No.: 1:17-cv-00053, in the U.S. District Court for the Southern District of Alabama.