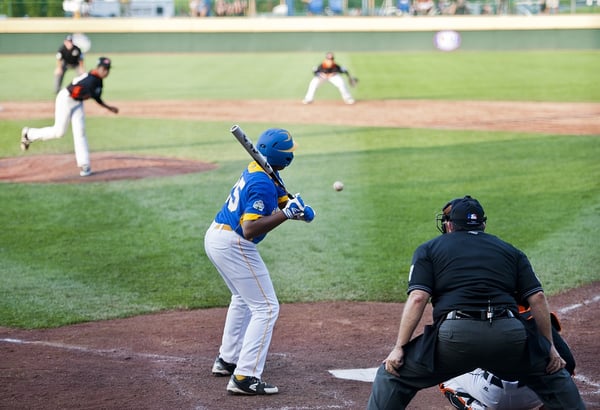 Named plaintiff, Theodore Sheeley, claims that he, along with many other parents, purchased a DeMarini bat (which retails at around $350 depending on the model) based on the assurance that it adhered to USSSA standards. Sheeley claims that USSSA approval is an integral part of choosing a baseball bat since many children play in leagues and tournaments that require players’ equipment to meet with USSSA standards. Plaintiff argues that the defendant actively deceived consumers by marketing the product as adhering to national regulations as well as placing a noticeable silver sticker on each DeMarini bat proclaiming it to be USSSA-compliant.

The bat’s deficiencies were uncovered during a product audit and have subsequently been withdrawn from USSSA baseball play. In response to consumer complaints, Wilson has offered to adjust purchased bats in order to procure compliance with USSSA standards. Wilson is also offering dissatisfied customers a product voucher in exchange for returned bats. However, the company has yet to offer customers a monetary refund on their purchase.

The complaint alleges that Wilson violated consumer protection laws as well as breach of express and implied warranty. Sheeley is seeking to represent a class that will include consumers nationwide who purchased a defective DeMarini baseball bat within the applicable time period. In addition to the national class, Sheeley is seeking to represent an Illinois subclass of consumers who purchased a defective DeMarini bat within the last three years.