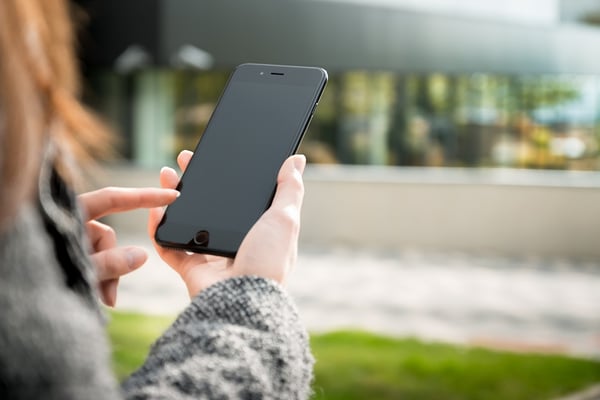 On December 8, 2017, a proposed class of consumers filed class claims against the Marriott Vacation Club in California federal court arguing that the timeshare company has violated the Telephone Consumer Protection Act (“TCPA”).

The proposed class suit is seeking $500 in statutory damages for each of Marriott’s negligent violations of the TCPA and up to $1,500 for every knowing and willful violation of the TCPA. The complaint contends that the class will be nationwide and therefore will be large enough to have damages exceeding $5 million. According to the terms of the 2005 Class Action Fairness Act, $5 million is the threshold amount of damages required to gain federal court jurisdiction.