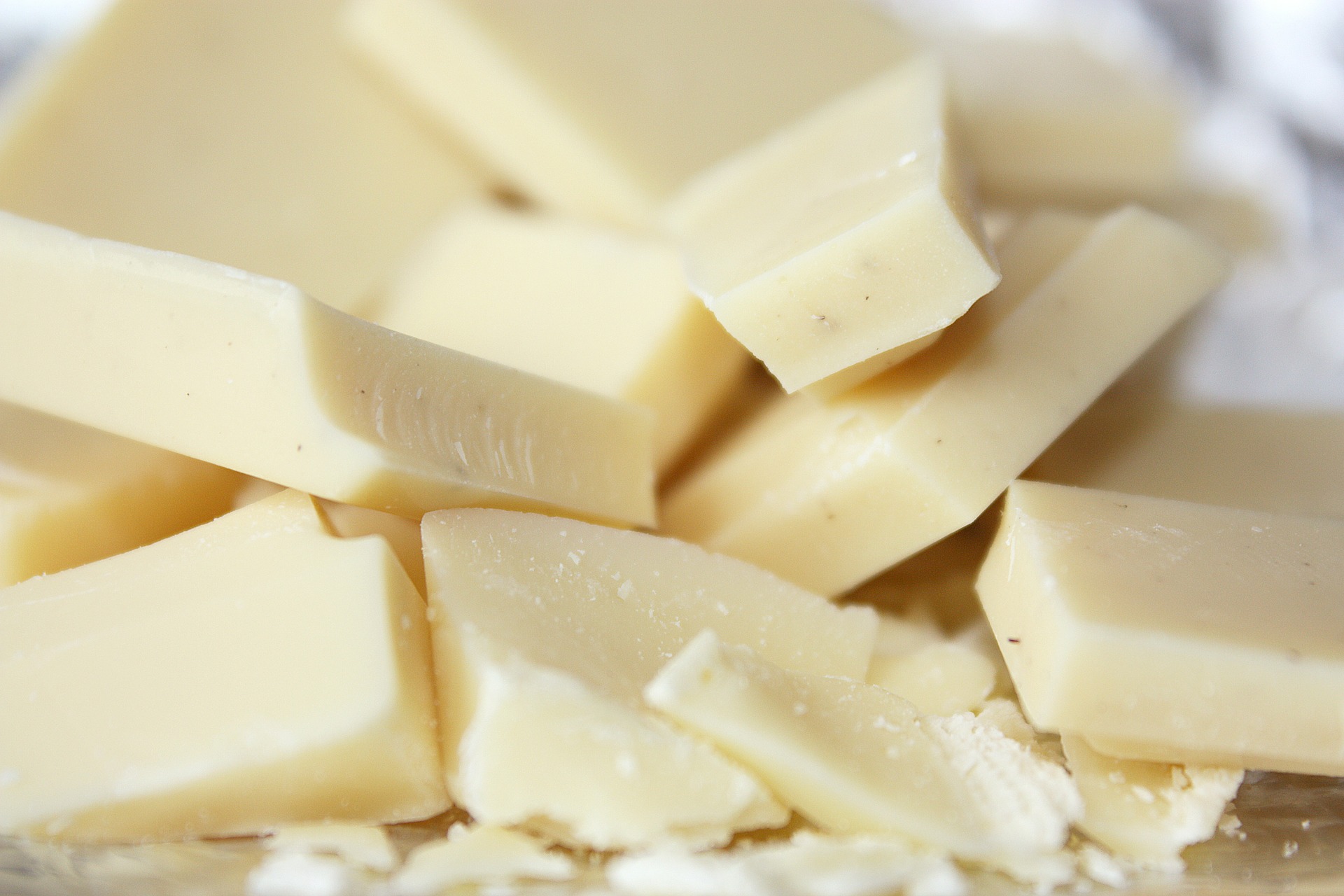 On February 8, 2019, class claims were filed in federal court in the Southern District of New York against the makers of the popular Drizzilicious line of snack foods, alleging that the company, Snack Innovations Inc., mislabeled its products in such a way as to intentionally mislead consumers with respect to the ingredients contained by the products.

In the complaint, named plaintiff Aurora Morrison alleges that Snack Innovations falsely stated on the label of certain Drizzilicious snacks, that the product contained white chocolate. Plaintiff specifically calls out Drizzilicious Cinnamon Swirl, which is described by the defendant as “cinnamon crisps drizzled with white chocolate” and Drizzilicious Birthday Cake which is advertised at “mini rice cakes with white chocolatey drizzle,” arguing that these labels misrepresented the ingredients in the products, claiming blatant falsehoods, misleading suggestions and lies of omission. The suit alleges the labeling and advertising of the Drizzilious products violate New York State laws and the Federal Food Drug and Cosmetic Act (“FDCA”). Had the plaintiff been aware that the products did not contain white chocolate, she alleged, she would not have purchased the product.