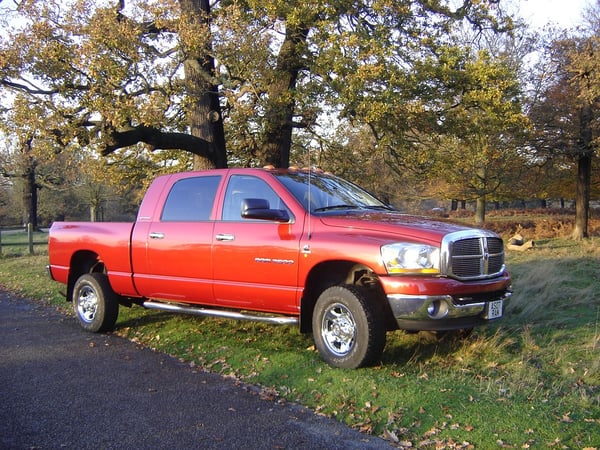 To add to Fiat Chrysler and Cummins’ legal woes, a proposed class of Dodge Ram owners have filed a lawsuit against the two companies alleging that Fiat was completely cognizant that it was selling vehicles with defective diesel engines. The defect is said to reduce fuel efficiency and engine performance, while potentially having a “significant” impact on the environment.

According to the drivers, Fiat Chrysler Automobiles US LLC (“FCA”) and Cummins have been aware of the defective selective catalytic converter (“SCR”) since 2014. The SCR in Dodge Ram 2500s and 3500s with 6.7-liter Cummins engines, built between 2013 and 2017, breaks down causing the engine to clog. The particulate filter fills with soot and consequently requires more fuel usage to break down the soot particles. Along with marketing and selling faulty fuel emissions systems of which they were fully aware, the sealant used on the SCR itself, known as the “washcoat,” also contributed to the illegally high emissions. The company neglected to fix the washcoat defect as well.

In the 163-page complaint, owners of the vehicles argue that instead of fixing the defect—“a cardinal rule of business”—Fiat and Cummins sued each other and “used the defect as leverage in their negotiations over who was going to pay to fix it.” The drivers repeatedly referenced the lawsuit in the Eastern District of Michigan where both companies are facing counts of fraudulent concealment, breach of warranty, violations of the Racketeer Influenced and Corrupt Organizations Act and running afoul of several state consumer protection laws.

The drivers are using this suit and the “remarkable filings” submitted to prove their case. In the complaint they claim that “Defendants’ intent to evade their responsibilities at the cost of the consumer is not conjectural or speculative” because of what has been documented on both sides. However, the proposed class sees Fiat Chrysler as holding both Cummins and consumers hostage “to FCA’s commercial demands.”

Cummins has been quoted saying that recalling the vehicles is in the “public’s interest” to ensure that the trucks do not do any more harm to the environment. This recall would have involved more than 135,000 trucks and the environmental impact a recall of such grandiose proportions would have surely been significant. But, Fiat was unwilling to foot an equally significant bill to do so.

Attorneys for the proposed class are labeling this case as a “smoking gun.” They believe, and have documentation to allegedly prove, that defendants were fully aware of the defective engines and did nothing to fix them. Instead, they placed “other priorities above its obligation to fix its defective product and to remedy the harmful pollution these trucks are emitting.”

This suit is just one of the latest that Fiat Chrysler is facing for their defective diesel engines. They are also facing a lawsuit from the U.S. Environmental Protection Agency for allegedly using “defeat devices,” much like those found in VW vehicles under similar scrutiny, to lower emission levels when placed under testing conditions. It is believed that such devices were installed in about 104,000 vehicles.