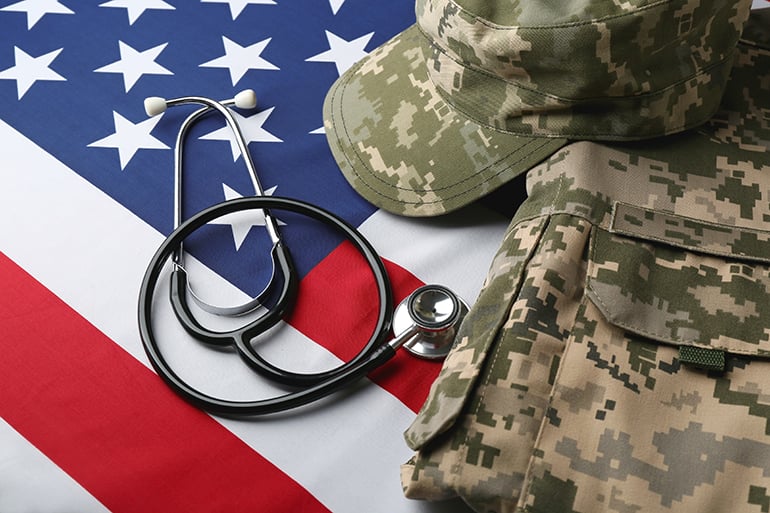 Joining the military comes with the understanding of substantial risk to one’s life.

Prior to the National Defense Authorization Act 2020 (NDAA), however, a separate, inconspicuous danger lurked for service members—the inability to sue the Government or armed service personnel if they were negligently injured, permanently disabled or killed as a result of medical malpractice while on active duty.

Consequently, many of those wounded at the hands of military medical providers entrusted with their care didn’t find out they were virtually barred from collecting damages until after attempting to file a claim.

Here’s a short summary on how the rights of members of the armed forces changed this year with respect to medical malpractice.

In 1950, the U.S. Supreme Court issued a landmark decision in the case of Feres v. United States, wherein it held that service members couldn’t bring a tort action under the Federal Tort Claims Act (FTCA) for physical injuries that “arise out of or are in the course of activity incident to service.”

The Court reasoned that “[t]he relationship between the Government and members of its armed forces is ‘distinctively federal in character,’” and it didn’t believe “Congress created a new cause of action dependent on local law for service-connected injuries or death due to the negligence.”

Since the holding, commonly referred to as the Feres Doctrine, courts have precluded claims made by active-duty military members for medical malpractice, sexual harassment and negligence.

On December 20, 2019, military personnel made progress against the Feres Doctrine when President Trump signed into law the National Defense Authorization Act 2020.

The enactment of NDAA was driven by Sergeant First Class Richard Stayskal, a Green Beret living in North Carolina with terminal lung cancer. In 2017, Stayskal’s cancer went undiagnosed even after military doctors noted unusual masses in his lungs and recommended a biopsy on the tissue. Stayskal fought to hold the military accountable for injuries and death caused by malpractice after finding out he was prevented from making a claim because of the Feres Doctrine.

Under the Act, which became effective January 1, 2020, the Secretary of Defense may “allow, settle, and pay a claim against the United States for personal injury or death incident to the service of a member of the uniformed services that was caused by the medical malpractice [i.e. negligent or wrongful act or omission] of a Department of Defense health care provider.”

To fall under the purview of the law, the action must be presented to the Department of Defense by the service member or by their authorized representative within two years of the act or omission constituting malpractice and such incident must have occurred in a covered military medical treatment facility.

The Congressional Budget Office estimates the claims filed through the NDAA will cost $400 million over 10 years.

Despite the progress made towards providing service members compensation for medical malpractice injuries, the law does not fully repeal the Feres Doctrine or allow service members to sue the Government.