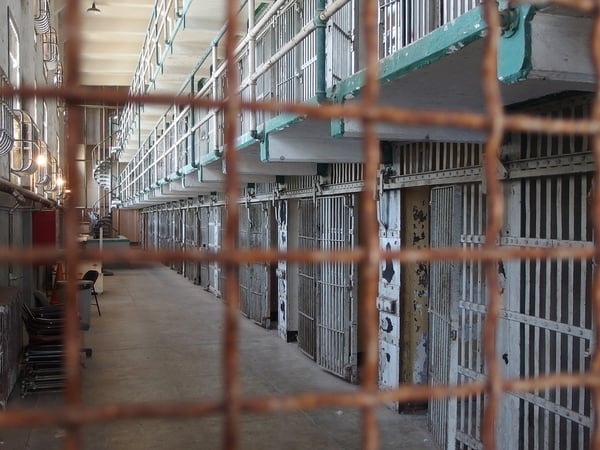 On Friday, May 12, 2017, former Los Angeles County Sheriff Leroy Baca was sentenced to three years in prison for obstruction of justice, conspiracy and making false statements to a federal agency pertaining to an FBI investigation of inmate abuse in LA county jails. U.S. District Judge Percy Anderson stated he provided some leniency due to the 74-year-old’s recent Alzheimer’s disease diagnosis and years of public service, but ultimately a custodial sentence was crucial for “restoring public confidence” in the justice system and would hopefully send a “deterring message to law enforcement and public officials that no person is above the law.”

According to prosecutors, Baca and other top department heads hid an informant inmate from the feds, tampered with witnesses—attempting to convince them not to cooperate with the investigation—and threatened the lead FBI investigator with arrest to intimidate and deter her away from the investigation.

The sentence came following the culmination of a two-week retrial. In Baca’s first trial, a deadlocked jury voted 11-1 for not guilty of obstructing justice and conspiracy to obstruct justice. The second trial, in which Baca was convicted, was said to be about “an abuse of power in order to obstruct justice and lies to conceal his crime,” according to prosecutor Brandon Fox, and this time, the jury agreed.

During the trial, Baca’s attorneys attempted to spin the culpability onto other high-ranking officials in Baca’s department. But Judge Anderson rejected these assertions and directly addressed Baca saying, “you were all too happy to let Mr. Tanaka do your dirty work for you…[which] allowed you to keep your hands clean.” Acting U.S. Attorney Sandra Brown also expressed her sentiments on the issue after the sentencing hearing on Friday saying, “rather than stop the abuses in the jails, he entered into a conspiracy with his subordinates to obstruct a federal civil rights investigation. And then when the time came, he lied about his own conduct.”

Judge Anderson also professed that Baca’s actions were “an embarrassment to law enforcement officers who put their lives on the line every day and serve with honor.”

Baca and his attorneys intend to appeal the sentence on the grounds that key defense evidence was excluded in the second trial that was included in the first, where Baca was a single vote away from being exonerated from all charges. His attorneys have stated that they will be appealing the sentence to the appellate court and once they hear all the evidence in the case, “[they] are confident that Mr. Baca’s conviction will be reversed and [they] will be back for a third trial.”