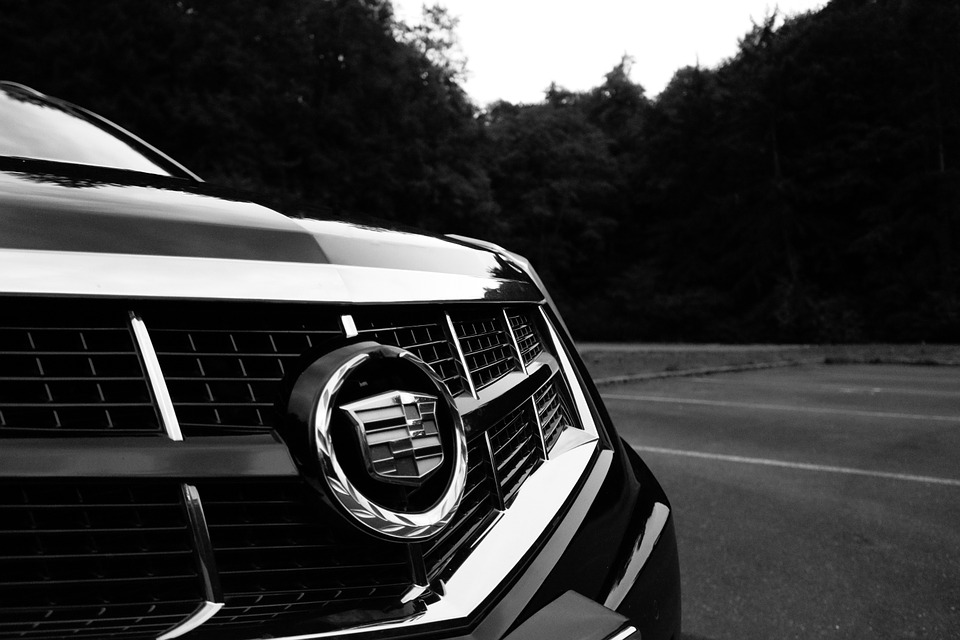 In the complaint, named plaintiffs Matt Goldstein, Percy Sutton, Julian Wilder, Lana Savage, Gladys Tubbs, Kendra Piazza and Rafael Martinez allege that certain CUE Systems are defective and pose serious safety concerns to users as they may spontaneously delaminate, bubble or crack in a “spider-web” formation, rendering the climate control, navigation feature, the backup camera and the audio/Bluetooth/communications systems useless. Court documents list affected vehicles to include the 2013 to 2017 Cadillac ATS, SRX and XTS, as well as the 2014 to 2017 Cadillac CTS, ELR and Escalade.

Plaintiffs argue that GM was aware of the defects of the CUE System for years and chose not to implement a remedy, instead continuing to sell new Cadillac vehicles containing the defect unbeknownst to the customers. Repairs to the system can cost upwards of $1,500.

Further, the complaint alleges that when class members attempted to bring their vehicles to GM’s authorized agents for repair, the defective CUE Systems or components were replaced with equally defective parts, leaving drivers without a solid solution.

The suit is: Goldstein et al v. General Motors LLC, Case No.: 3:19-cv-01778 in the U.S. District Court for the Southern District of California.