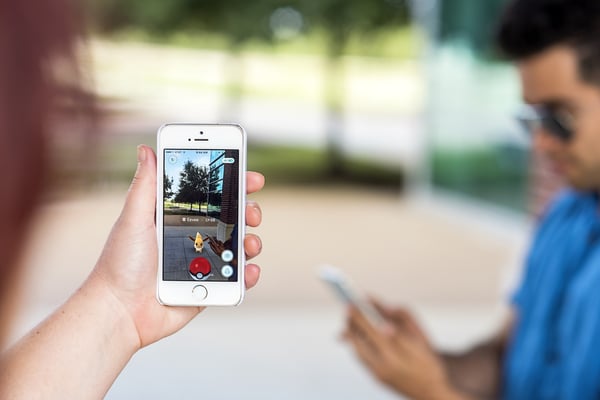 A lawsuit against the makers of the hugely popular interactive app, Pokemon Go, was filed in U.S. District Court for the Northern District of California on July 29, 2016 by aggravated property owners who are sick of gamers trespassing on their land in search of Pokemon. The named Plaintiff in the suit, New Jersey resident Jeffrey Marder, alleges that his home in West Orange, NJ is identified on the app as a “Pokestop,” and as a result, he has had a barrage of game-users knock on his door asking to hunt Pokemon in his backyard.

Marder claims that he is not alone and that many private properties across the country have been designated as “Pokestops” and “Pokemon gyms” without first obtaining the permission of the property owner. As such, he seeks class certification on behalf of all U.S. property owners whose property is on or next to a “Pokestop” or “Pokemon gym.” To add credence to the argument, attorneys for the Plaintiff have pointed out that Pokemon sites have begun to pop up in increasingly inappropriate locations including cemeteries and even the U.S. Holocaust Museum.

The suit seeks unjust enrichment and nuisance claims against Defendants Nintendo, Pokemon Co. and the game developer, Niantic. Defendants have hugely profited from the app, which has been downloaded more than 30 million times. Marder claims that Defendants profited from encouraging users to trespass on private property.

Counsel Financial provides working capital credit lines up to $5 million exclusively for the plaintiffs' barin all states except California, where credit lines are issued by California Attorney Lending.  Explore all of our financial solutions designed for contingent fee practice.