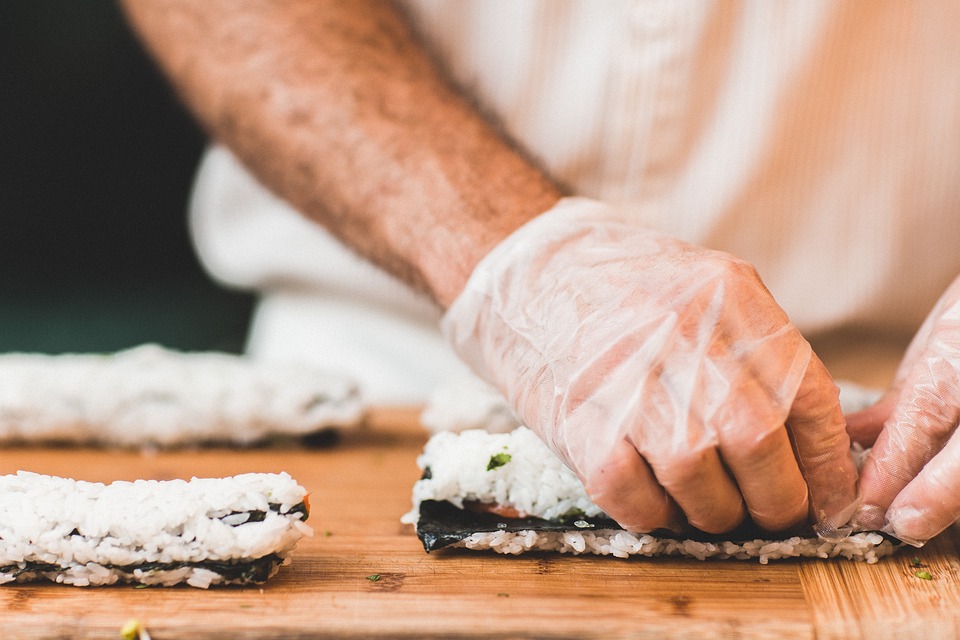 Approved by U.S. District Judge Janis C. Sammartino on Monday, May 21, 2018, P.F. Chang’s has agreed to a non-revisionary settlement of $6.5 million for alleged wage and labor violations. The class to benefit includes all non-exempt, hourly workers who were employed by the chain’s restaurants from January 22, 2009 to May 21, 2018.

The first of the original three suits filed against the company began in November 2012, when plaintiffs Linda Andrade and Liliana Avila filed a proposed class action accusing the company of being in violation of California Labor and Business and Professional codes. A second suit was filed by plaintiff Joy Pearson in July 2013, followed by a third, though filed in state court, in January 2015.

According to the Motion, all involved plaintiffs “assert seven claims for relief under various provisions of California law,” including but not limited to, “failure to provide legally-compliant meal periods, failure to pay wages due, including minimum wages, regular time, overtime, double time, and other types of wages, failure to pay split-shift premiums and failure to pay reporting time wages.” For example, class members allege that the company did not provide employees with a “duty free meal period or compensate one hour of pay to compensate for the loss of the meal period.” Defendant also refused to provide a ten-minute break for employees for every four hours of work, which is legally mandated by California law.

Notably, Judge Sammartino justified the inclusion of the state court class into the settlement given that the claims of the state class “arise from the same common nucleus of operative fact” as its federal counterparts. This fact permits her to approve the settlement for the state court as well “based on the identical factual predicate as that underlying the claims in the settled class action even though the claim was not presented and might not have been presentable in the class action,” as cited in the Motion.

The company has consistently denied any wrongdoing over the suit’s five-year course of intense deliberations and “voluminous discovery” and will continue to do so, according to the settlement.