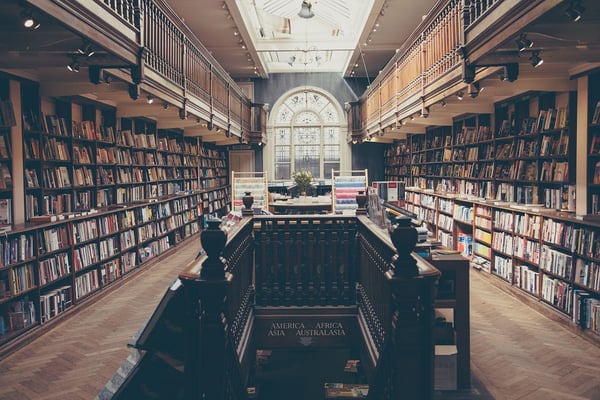 The fight wages on in North Carolina federal court in the legal battle between the Charlotte School of Law and a class of plaintiff students who claim that the law school purposefully withheld important information regarding the school’s American Bar Association (“ABA”) accreditation from both current and prospective students.

The lawsuit was originally filed in December 2016 by Charlotte School of Law students Spencer Krebs, Morgan Switzer, Dave Wyatt, Krystal Horsley, Jacenta Marie Price and Markisha Dobson. The plaintiffs claim that the school’s issues with ABA accreditation began in 2015 when the ABA announced that the Charlotte School of Law had failed to meet the mandated the “rigorous program of legal education that prepares its students, upon graduation, for admission to the bar and for effective, ethical and responsible participation as members of the legal profession.” The school failed to meet ABA standards again in February and July 2016. Finally, in November 2016 after failing to meet standards for a fourth time, the U.S. Department of Education refused to renew the school’s participation in the student aid program. It was after this fourth noncompliance with ABA standards, and subsequent revocation of student aid, that students became aware of the situation.

Since the onset of the suit, the defendants have been trying to get the students’ claims thrown from court. The defendants include not only Charlotte School of Law, but also investment fund, Infilaw Corp, and it’s owner, private equity firm Sterling Partners. Infilaw, and defendant Sterling, own Charlotte School of Law. The defendants have put forth several arguments in their attempts to get the case dismissed ranging from issues of standing and personal jurisdiction to arguments that the suit is actually an educational malpractice suit, which is illegal in North Carolina. However, all attempts by the defendants to get the suit dismissed have thus far failed.