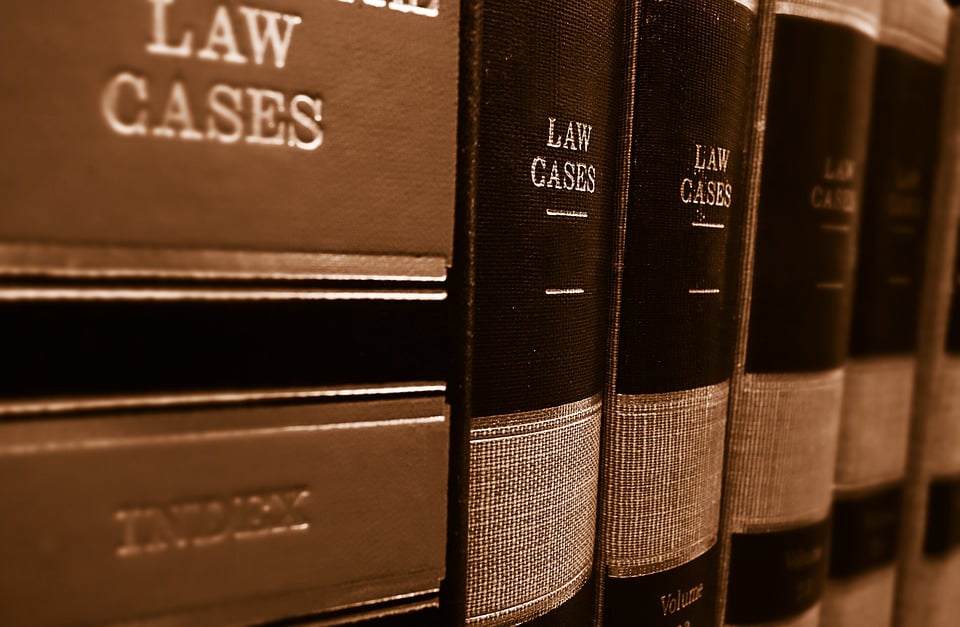 Plaintiff was implanted with the Prolift mesh device in 2007 to assist with a condition known as pelvic organ prolapse. In 2009, after two years of having the mesh in place, Plaintiff’s doctors discovered the mesh was eroding the vaginal wall. The first instance of erosion healed itself, however later in 2015, a second, more severe erosion occurred, requiring Plaintiff to undergo an operation where most of the implant was removed. Plaintiff claims that to this day she still experiences complications directly related to the mesh implant and removal.

Attorneys representing the defendant stated in their closing arguments that, “Just because Ms. Dunfee experienced an erosion and pain with sex following her Prolift procedure does not mean she’s entitled to money,” even after the design defect had been shown to be the cause of the internal complications in patients. Plaintiff’s attorney subsequently stated, “If there were a museum for defective products, this thing would be in the lobby front and center.”