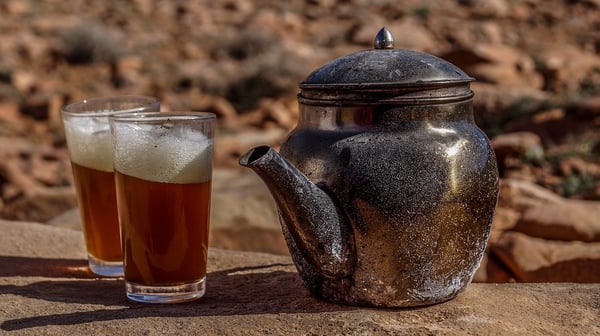 The suit was filed by named plaintiff Vladislav Bazer. Bazer alleges that the defendant claims its bottles of kombucha contain a significantly higher concentration of probiotic bacteria than is actually found in the beverage. In the complaint, Bazer argues that consumers generally purchase a specific brand of kombucha based on the probiotic content as stated on the product label. In the context of kombucha, probiotics refer to helpful bacteria found within the digestive system, which assist in regulating various bodily functions. Probiotics are measured in colony forming units (“CFUs”).

Bazer is seeking to represent a class of Illinois consumers, in addition to a national class. The suit brings causes of action for violations of the Illinois Consumer Fraud and Deceptive Business Practices Act, as well as breach of express warranty, breach of implied warrant and unjust enrichment.