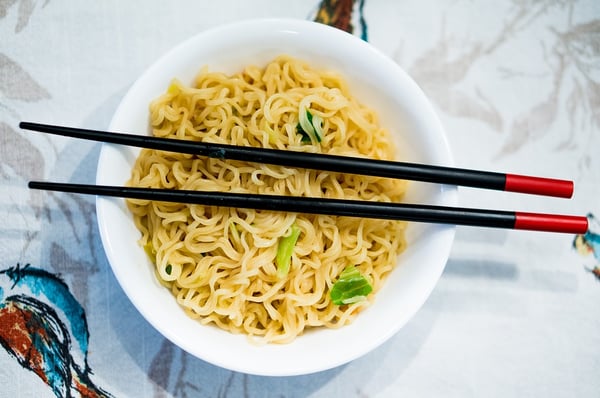 On January 11, 2018, U.S. District Court Judge William Orrick ordered that the trial in the Ramen Noodle price-fixing class action will proceed next month, upon his refusal to grant defendants’ bid for dismissal. The suit was initially filed in 2013 by consumers and food retailers in 23 different states against South Korean Ramen manufacturers Nongshim Co. and Ottogi Corp.

Plaintiffs in the antitrust class action argue that the defendants conspired to artificially raise the price of the popular instant-food product six times from 2001 to 2008. Plaintiffs point to a covert meeting between the two Ramen manufacturers at the Renaissance Seoul Hotel as evidence of the antitrust conspiracy.

Defendants deny any conspiracy and maintain that all past price increases were determined independently by each separate company and thus, were not part of a price-fixing scheme. The suit is slated to go to trial in San Francisco federal court on February 23, 2018.

The case is: In re: Korean Ramen Antitrust Litigation, U.S. District Court, Northern District of California, Case No.: 13-04115.