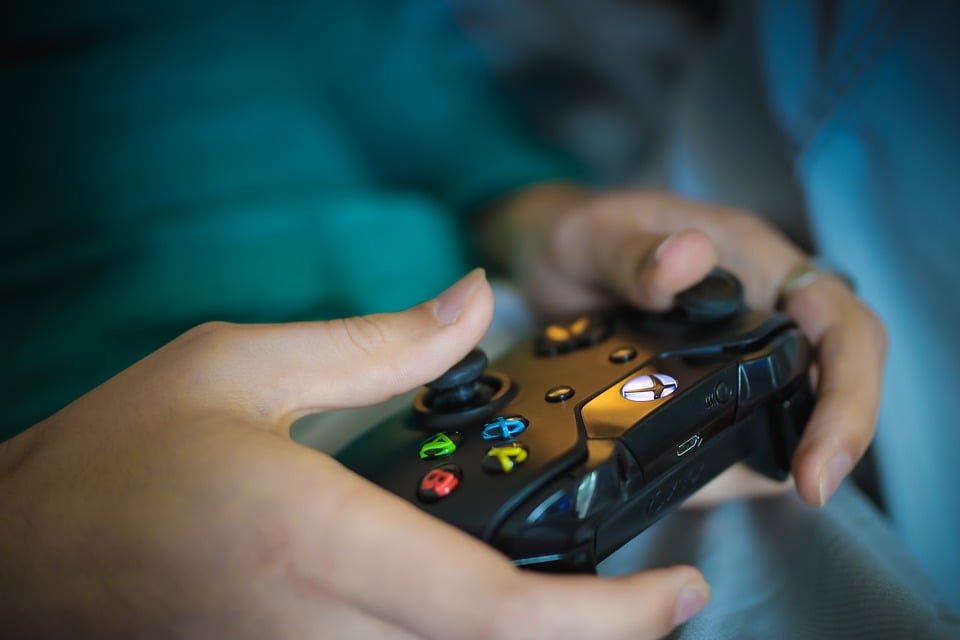 On November 6, 2018, video game developer Riot Games was sued for permitting ongoing sexual harassment, misconduct and bias in the workplace, which combined to create a hostile working environment.

In the complaint, the plaintiffs claim that Riot Games promoted the idea that its employees be “core gamers.” According to the plaintiffs, the term “core gamer” had a nefarious meaning to the company’s employees as it is a conduit to forcing female Riot employees into enduring sexual harassment and misconduct. The suit alleged that Riot Games had a history of giving preference to male employees during the hiring process, promotion process and through the compensation of employees. Plaintiffs described the acts of sexual harassment and the so-called “bro culture” that female employees endured, shedding light on unequal pay, groping, air humping and graphic emails that explicitly referred to female employees.

The plaintiffs alleged discrimination and retaliation in violation of California’s Equal Pay Act as well as violations of harassment under CA Gov Code Sec. 12940, constructive termination of employment in violation of California Law and Public Policy and violations of unfair competition law pursuant to Business and Professionals Code Sec. 17200. In addition to monetary damages, the suit is seeking a preliminary and permanent injunction enjoining Riot Games from paying its female employees lower wages than it pays male counterparts for substantially similar work and from further engaging in unfair and unlawful business practices.

The suit is: McCracken et al. v. Riot Games et al., Case No.: 18stcv03957, in the Superior Court of the State of California, County of Los Angeles.