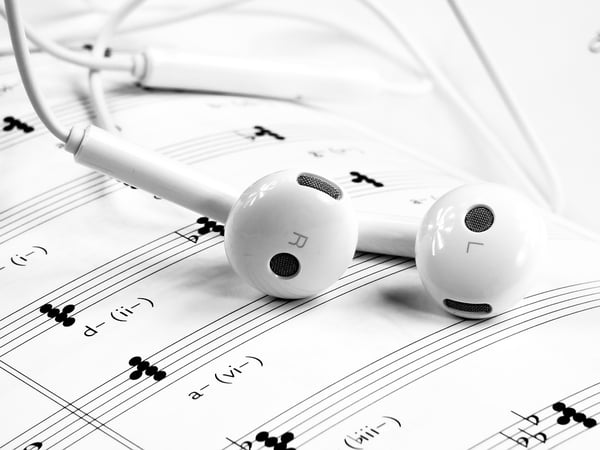 Spotify is facing yet another copyright infringement lawsuit—this time, plaintiffs are seeking damages of $1.6 billion, in addition to injunctive relief. Plaintiff Wixen Music Publishing Inc. is now suing the streaming conglomerate for allegedly using thousands of songs, such as Tom Petty’s “Free Fallin,’” without a license or permission from the music publisher.

Wixen, an exclusive licensee of songs such as “Free Fallin’” by Tom Petty, “Light My Fire” by the Doors, “(Girl We Got a) Good Thing” by Weezer and works of singers such as Stevie Nicks, purported that 21% of the thirty million songs in Spotify’s library are unlicensed. According to the complaint,“Wixen notified Spotify that it had neither obtained a direct or compulsory mechanical license for the use of the Works. For these reasons and the foregoing, Wixen is entitled to the maximum statutory relief.”

Spotify has yet to be reached for comment on this particular lawsuit, but did respond to Wixen voicing its discontent with previous settlements between Spotify and other songwriters. The popular streaming service has also questioned if the plaintiff has the right to represent its clients in matters of litigation. As the suit progresses, Spotify will likely continue to defend its actions by arguing that streaming is fundamentally different from reproduction or distribution under copyright law as the company has in previous lawsuits of similar nature.