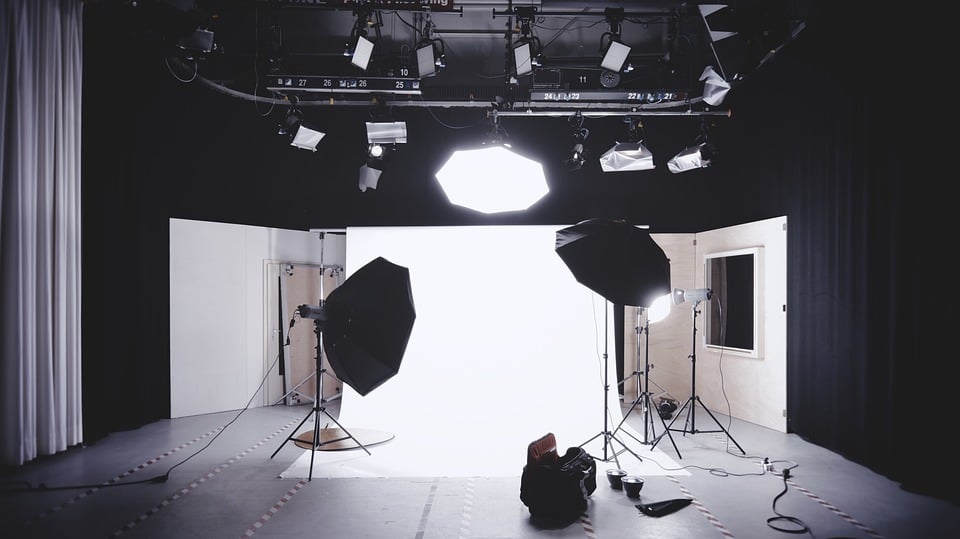 On June 4, 2018, California federal judge Philip S. Gutierrez awarded plaintiff Edgar Babayan, $1.9 million in a default judgment against skincare company Honest Creams LLC. In the suit, filed on January 18, 2018, Babayan alleges that Honest Creams blatantly copied three before-and-after photos that he had taken in 2011 to show the beneficial effects of his own skincare line. The photos were copied by the defendant company without the knowledge or permission of the plaintiff in May 2016 and were used to sell and promote Honest Cream’s Revi Spa product. Over 18,000 customers purchased Honest Creams through the site displaying the infringing photos, generating a profit of around $1,910,963.

Honest Creams chose not to respond or defend the suit, resulting in the default judgment. In addition to the monetary damages awarded to the plaintiff, the court granted a permanent injunction against Honest Creams from re-launching its now defunct infringing website.