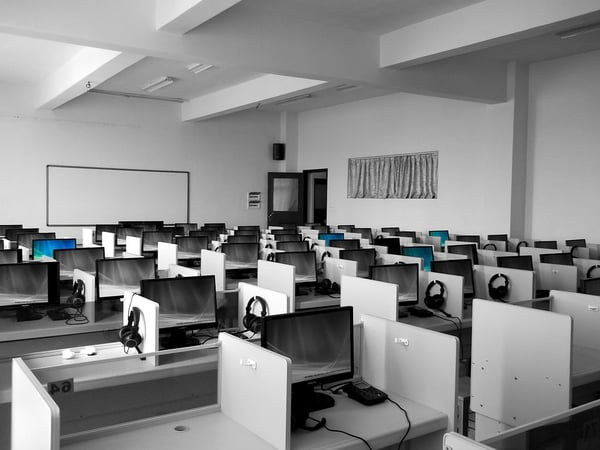 The suit was originally filed in August 2015 by named plaintiffs, Wendall Walton and Michael Mantonya. Plaintiffs alleged that AT&T had been misclassifying company training managers as independent contractors, therefore denying them access to overtime pay.

According to plaintiffs, training managers are responsible for teaching new employees about AT&T company policy and educating them on the company’s vendors. Plaintiffs argued that AT&T’s actions towards company training managers were in violation of the Fair Labor Standards Act (“FLSA”).

Both the suit and the structure of the settlement have been described as complex. Judge Chhabria granted conditional certification for a national FLSA collective in September 2016 and at the time 91 class members opted in. The settlement will cover not only common fund for California class members and FLSA opt-ins, but also will include 189 out-of-state training managers who have not yet opted into the FLSA class. The 189 out-of-state managers will be able to be represented under the Private Attorneys General Act (“PAGA”). According to sources, the result is that $2.75 million settlement will be divided as follows: $80,000 for PAGA plaintiffs, $20,000 for each class representative and $5,000 for seven witness service awards. Additionally, attorneys’ fees have been caped at $1.2million. Any remaining money will be divided among additional groups, with 85% going to existing class members and 15% being set aside for future opt-ins.