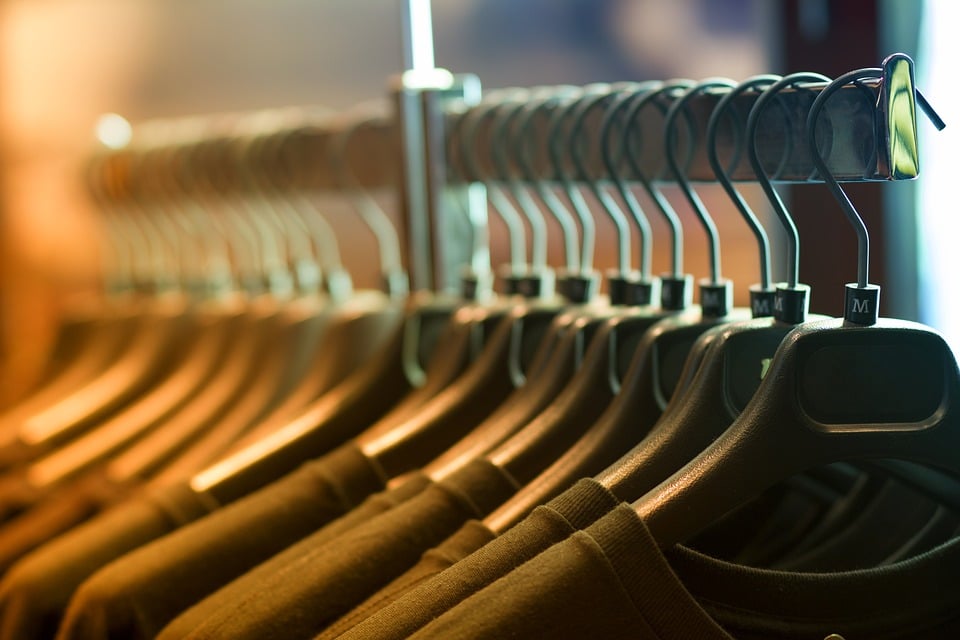 On April 20, 2018, a $2.9 million settlement agreement was submitted to California federal Judge S. James Otero for approval regarding a class action suit which alleged that luxury retailer Neiman Marcus intentionally misled customers who shopped at its outlet store, Last Call, by listing item prices as “compared to” a higher price.

In May 2015, Neiman Marcus succeeded in getting the suit dismissed; however, in April 2017, a Ninth Circuit panel revived the case, reversed the lower court’s dismissal and remanded the suit for further review. The parties initially reached the $2.9 million settlement in December 2017; at the time, it was published as an undisclosed amount. In addition to the monetary damages, the settlement also includes an injunction that will force Neiman Marcus to qualify the meaning of “compared to” pricing, both in-store and online. Neiman Marcus has also agreed to offer employee training on the company’s pricing polices.

The case is: Linda Rubenstein v. Neiman Marcus Group, case number 2:14-cv-07155, in the U.S. District Court for the Central District of California.