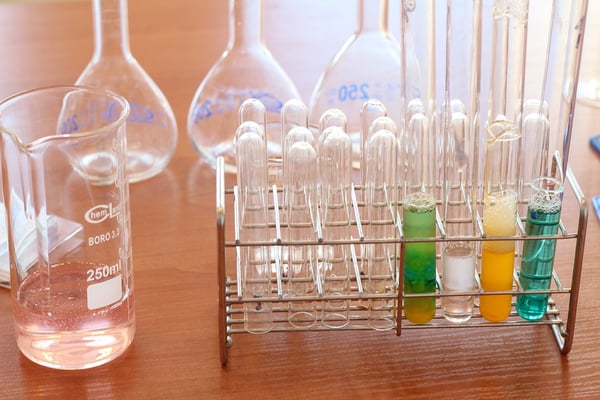 Along with the monetary settlement, Honest also agreed to change its product formula so that it no longer contains any harsh chemicals. The formula under fire contained sodium lauryl sulfate (SLS), a well-known skin irritant, and its gentler version, sodium coco sulfate (SCS). Both will be taken out of Honest product formulas immediately as part of the settlement.

Class members without a proof of purchase can make claims of up to $50, while those who have proof will be given a higher share. Claims will be paid in cash or store credit to buy products on Honest.com worth 1.5x the cash payout. The named plaintiffs in the suit will potentially be receiving an individual settlement award of up to $1,000.

The controversy surrounding the basis of the suit began in 2016 after the Wall Street Journal exposed the company for using SLS in laundry detergent, dish soap and surface cleaner. Independent lab tests the found that the aforementioned products were comprised of up to 14% of SLS, which can cause scalp, gum and skin irritation at just 1%.

To avoid listing SLS on their labels, Honest instead chose to use SCS in its product formula. Sodium coco sulfate is the “gentler” version of SLS, however SLS is still a major component of the chemical makeup of SCS. In lead plaintiff Staci Seed’s suit, she claimed the company misled consumers by calling its products natural and “Honestly free” of SLS because even though SLS was not an ingredient on its own, it still comprised a large percentage of a listed chemical that is a known skin irritant. Her suit brought claims of negligent misrepresentation and violations of California’s Legal Remedies Act, False Advertising Law and Unfair Competition Law.

The Case Is: In Re: The Honest Company Inc. Sodium Lauryl Sulfate SLS Marketing and Sales Practice Litigation, Case No.: 2:16-ml-027919-AB-RAO in the U.S. District Court for the Central District of California.