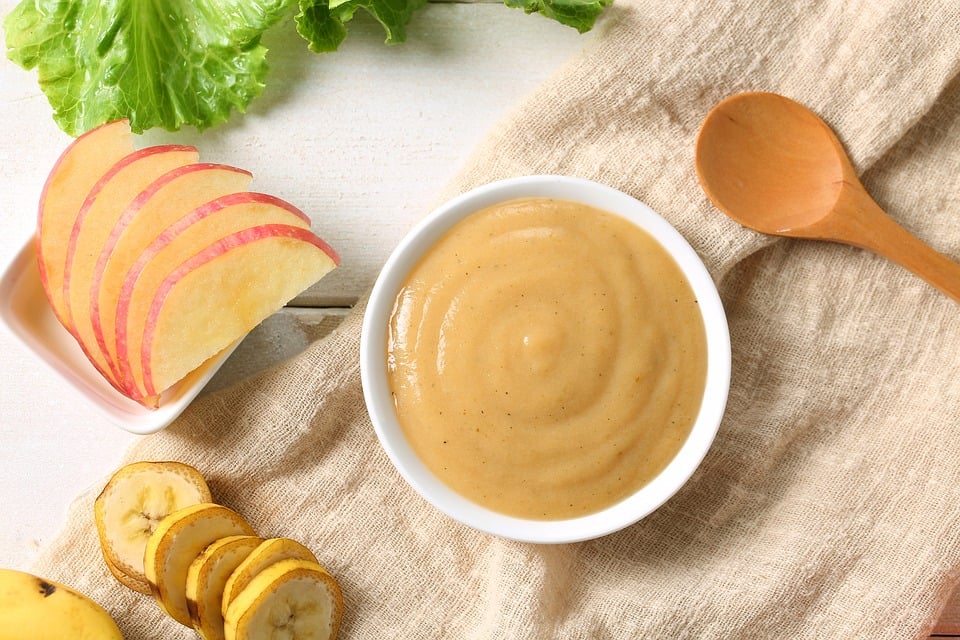 Named plaintiff Linda Hobbs originally filed the complaint in the Northern District of Illinois Eastern Division on May 10, 2017. In the complaint, Plaintiff alleged that, from 2012 until early 2014, she routinely purchased GSG for three infants in her care. The plaintiff claims that the decision to purchase Gerber’s GSG products over similar baby formulas was based on the defendant’s aggressive marketing of the formula as being able to reduce the risk of allergies and its assertion that the product was endorsed or certified by the FDA.

The tenuous relationship between the FDA and the product in question is central to the plaintiff’s case. Essentially, Gerber first petitioned the FDA for a “qualified health claim” that GSG may reduce the risk of common food allergy symptoms in infants only to be rejected when the FDA concluded, after its “review of the totality of publicly available scientific evidence…that there is no credible evidence for a relationship between consumption of 100% partially hydrolyzed whey protein in infant formula and a reduced risk of food allergy.” The defendant again petitioned the FDA in 2011 and it concluded that, “the current scientific evidence is appropriate for considering…a qualified health claim.” However, in 2014, the FDA issued a warning letter to Gerber that identified the numerous ways in which it believed Gerber’s GSG formula to be misbranded and pointed out that labeling of the product included misleading health claims that did not comply with the qualified health claim that the FDA had approved in 2011.

The complaint alleges that Gerber has violated the Illinois Consumer Fraud and Deceptive Business Practices Act in addition to breach of express warranty.