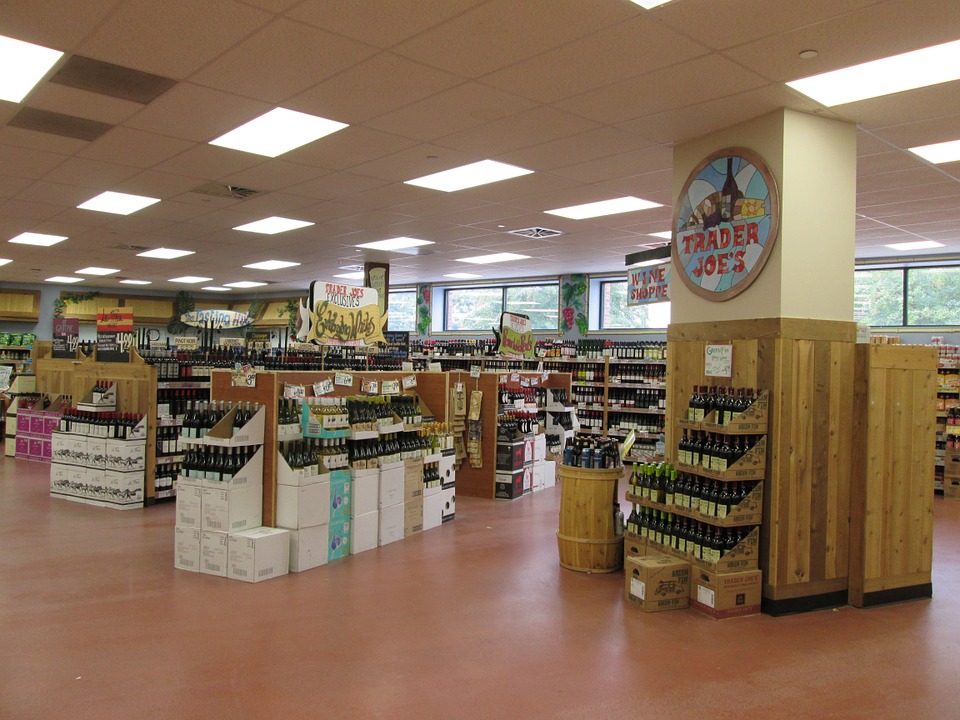 On April 16, 2018, organic food grocery store chain Trader Joe’s Co. and its subsidiary, Trader Joe’s East Inc., were served with a proposed class action suit alleging that the company is misleading consumers as to the true ingredients of its popular fruit bars.

In the complaint, filed in the Eastern District of New York, named plaintiff Freddie Jamison alleged that the fruit bars only list two ingredients on the packaging. The bars come in four fruit combinations, all of which include apples and one of banana, coconut, mango or strawberry. The labeling on the back of the package lists only two fruits under “ingredients.” Jamison argued this sends a message to consumers that the product is made by taking whole intact fruits and molding them into the final product with no additional ingredients. Plaintiff argued that listing the whole form of the fruit as the only ingredients is misleading since it is not likely that the product could be formed without the addition of some binding substance such as a gel, pectin, juice concentrate or syrup. The complaint further claimed that Trader Joe’s purposefully misled consumers into believing the product was made with only two whole ingredients in order to take advantage of a consumer’s desire to eat fewer processed foods, thereby allowing the store to charge a higher amount for the product.

Plaintiff alleged that Trader Joe’s violated New York’s General Business Law and engaged in negligent representation, breach of express and implied warranty, fraud and unjust enrichment. The suit is seeking to represent a nationwide class of consumers as well as a New York subclass. The litigation seeks monetary damages, in addition to an injunction to require the defendant to show all product ingredients.