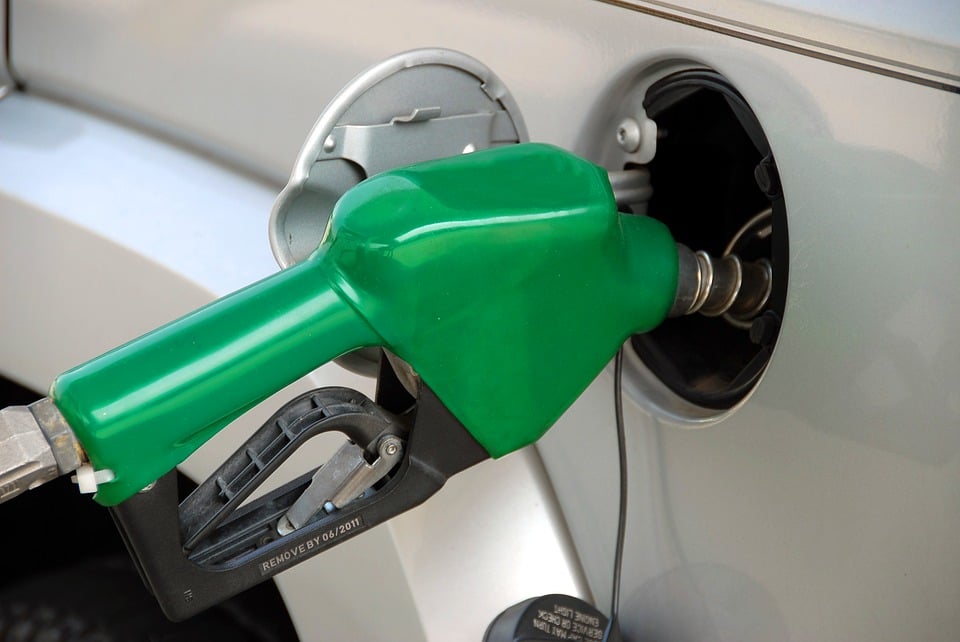 The suit was originally filed in May 2016 in Alameda County Superior Court by named plaintiff Gina McLeod and was later moved to federal court in the Northern District of California by defendant BofA in June 2016. In the settlement documents, Plaintiff details her employment as a mortgage loan officer for BofA from February 24, 2014 to September 22, 2017, during which time she was required to use her personal vehicle for work related travel without reimbursement from defendant. According to the class, BofA’s failure to reimburse loan officers for the use of personal vehicles was a violation of state law.

If approved, $7.55 million of the $11 million will be set aside for a settlement fund from which class members could collect around $40 in mileage reimbursements per week worked during the class settlement period of May 9, 2012 to December 13, 2017. Attorneys for the plaintiffs are petitioning for $3.3 million in fees and roughly $75,000 in expenses. In addition to monetary damages, the settlement will also include a five-year consent decree under which BofA will take steps to encourage its mortgage loan officers to access its reimbursement policy for their job-related mileage.