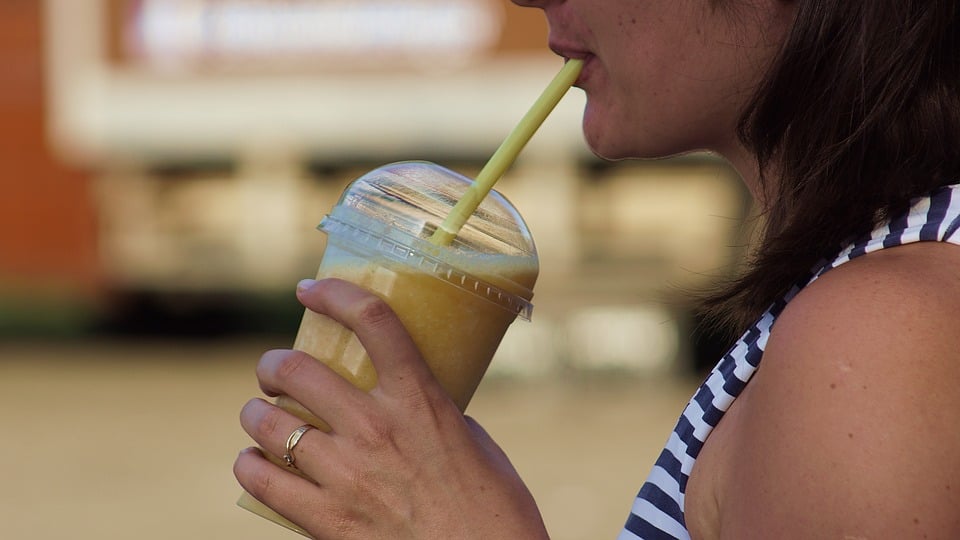 On January 17, 2019, U.S. District Judge for the Southern District of New York, Analisa Torres, granted approval of a $9 million settlement between a class of consumers and Premier Nutrition Corp., the manufacturer of Premier Protein shakes.Lead plaintiff, Joseph Gregorio, filed the suit in Brooklyn federal court in August 2017, alleging that the defendant company mislead consumers as to the quantity of protein contained in each shake. According the plaintiff, the labels on Premier Protein shakes indicate that the product contains 30 grams of protein per shake, despite independent testing revealing that each shake contains between 26.9 and 28.3 grams of protein.

The settlement will be divided among the 246,000 class members, whi are eligible to receive an award of $0.86 per shake, with a maximum award of $34 per class member. Additionally, Judge Torres approved attorney fees of $3 million.

Prior to discovering the true size of the class through data submitted by Costco and Sam’s Club, class members were originally eligible to receive around $1 per shake with proof of purchase with a maximum award of $40 per claimant. Per the terms of the settlement, defendant Premier Nutrition Corp. will not admit to any liability.