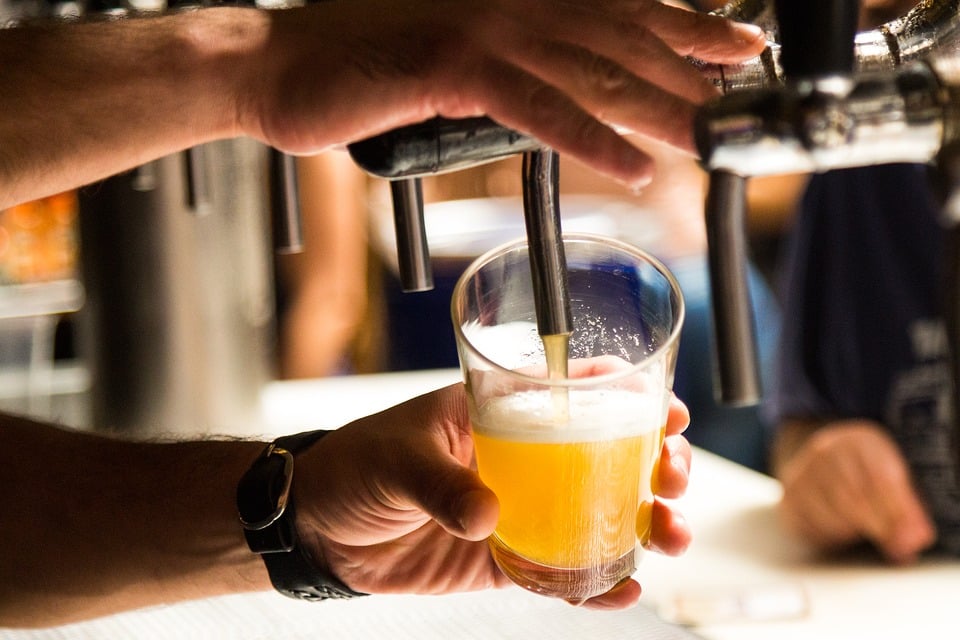 On March 21, 2019, American beer giant Miller Coors LLC, filed suit against rival brewing company Anheuser-Busch in federal court in the Western District of Wisconsin alleging that Anheuser-Busch premiered a false and intentionally misleading advertising campaign during the 2019 Super Bowl. Plaintiff claims that the ad deceived consumers into believing they were consuming corn syrup and high fructose corn syrup (“HFCS”) when drinking Miller Lite and Coors Light beers.In the 60-second television commercial, the Bud Light brewer alleged that Miller Lite and Coors Light used corn syrup in the brewing process, reasonably leading consumers to believe they were in turn, consuming corn syrup and HFCS when they drink the plaintiff’s products. Concurrently, it claimed that Bud Light is brewed with just water, rice, barely and hops. The TV spot was part of a campaign across TV, print and social media. The plaintiff argues that Anheuser-Busch was aware of consumer concerns about corn syrup and intentionally misled consumers into believing that they were consuming corn syrup and HFCS by drinking the plaintiff’s products.

To bolster its argument, Plaintiff points to an interview with Beer Business Daily, wherein Anheuser-Busch’s Chief of Marketing admitted that the ad was intentionally confusing to consumers after company research found that consumers are unaware of the difference between corn syrup and HFCS. The plaintiff says it uses corn syrup for fermentation purposes instead of other sugars because it has a neutral impact on the taste of the beer. The suit also points out that corn syrup is commonly used as a sweetener in both the beer and soda industries and that the defendant company does in fact use corn syrup during the brewing process for several of its products including Stella Artois Cidre, Stella Artois Spritzer, Bon & Viv, Bud Ice, Busch and Natural Light.

In terms of the usage of HFCS, Plaintiff claims that it never used HFCS in its products, unlike the defendant who included it in several products such as Rita’s Berry-A-Rita, Best Damn Peach Tea, and Best Damn Root Beer. The plaintiff adamantly insists that while corn syrup is used in the fermentation process, there is no corn syrup in the final glass, can or bottle of Miller Lite or Coors Light. The suit brings causes of action for false advertising, dilution of a federal trademark and for violations of the Lanham Act.

The case is: Millercoors LLC v. Anheuser-Busch Companies LLC, Case No.: 3:19-cv-00218, in the U.S. District Court for the Western District of Wisconsin.