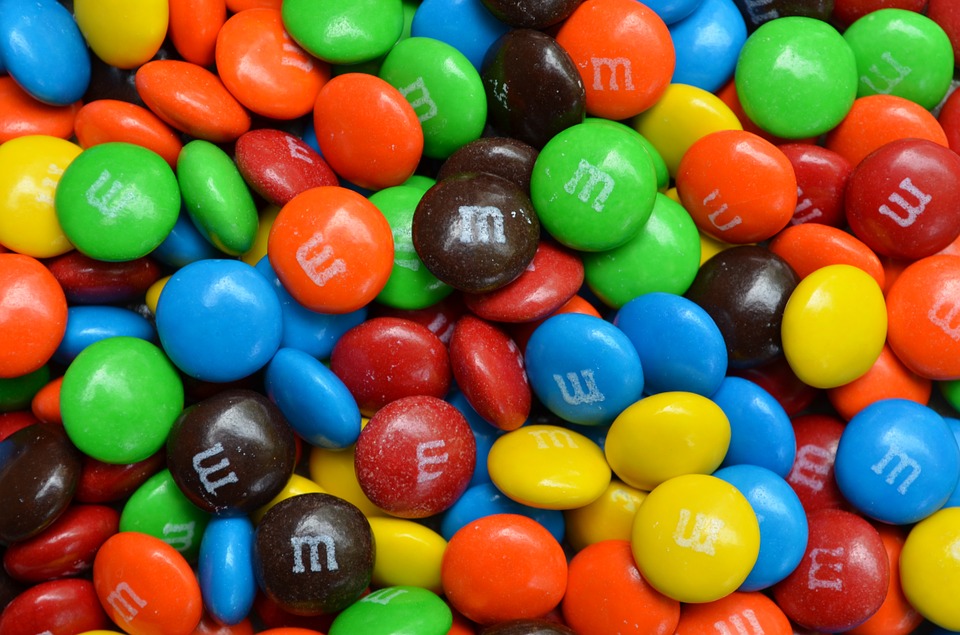 On November 23, 2019, Mars Inc., makers of the popular M&M brand ice cream products, is facing class claims in federal court in the Southern District of New York over allegations that it mislabels the flavoring of its ice cream treats and is in essence committing “food fraud.”

In the complaint, named plaintiff Sherise Richardson claims that the product in question—Vanilla M&M’s Bars—is labeled prominently on the front with the words “Vanilla” and “vanilla reduced fat ice cream.” According to the complaint, the product contains a common synthetic version of vanilla called vanillin, as only 1-2% of vanilla in commercial use is obtained using beans from the vanilla plant. As such, almost all products that include vanillin as an ingredient have no actual connection to the vanilla bean.

Plaintiff argues that in recent years, many food manufacturers have used vanillin ingredients that purport to be “natural flavors” based on naturally sourced raw material that undergo a “natural process,” in an effort to mislead consumers. Far from being a natural flavor, the starting material used to make the vanillin, eugenol, is subject to high heat and pressure during its conversion to vanillin, a process considered to be a synthetic method by the FDA. Instead of lowering the cost of the product to reflect its lack of premium vanilla, the suit claims the defendant chose to price the product at a premium.

Plaintiff seeks to represent a nationwide class made up of all affected consumers across all 50 states and additional sub-classes in individual states. The suit brings causes of action for violation of New York General Business Law §349 and 350, negligent misrepresentation, breaches of express warranty, implied warranty of merchantability and Magnuson Moss Warranty Act, fraud and unjust enrichment.

The case is: Michelle Sherise Richardson et al. v. Mars Incorporated, Case No.: 7:19-cv-10860, in the U.S. District Court for the Southern District of New York.