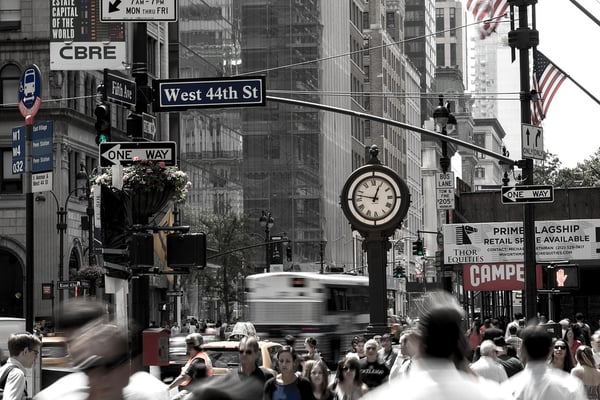 On February 6, 2018, a $975,000 settlement was submitted to U.S. District Court Judge for the Southern District of New York, Alison J. Nathan, for preliminary approval by a class of current and former servers of famed New York City eatery Serendipity 3.

The suit was filed in March 2016 by former Serendipity server, Irwing Velandia. In the complaint, Velandia claimed that Serendipity violated the federal Fair Labor Standards Act, New York Labor Law and New York Wage Theft Prevention Act when it failed to pay servers both regular and overtime wages. In addition, the plaintiff claims that the restaurant forced tipped employees to contribute to an illegal tip pool for the benefit of non-tipped employees, like ice-cream scoopers and bussers. Further, tipped employees were not compensated for “off the clock” tasks like paperwork or for the laundering costs of their mandatory uniforms.