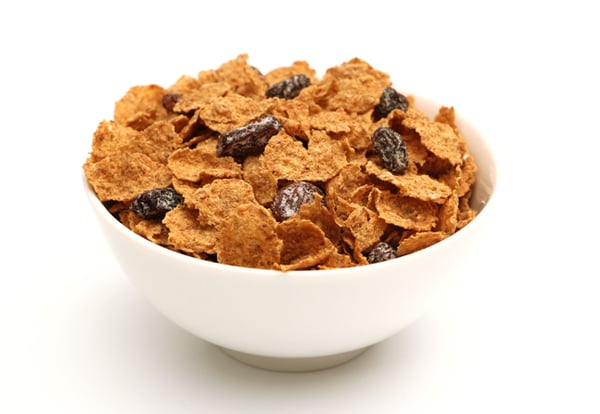 The suit was originally filed by named plaintiff Stephen Hadley in August 2016, alleging that the defendant company actively engaged in false advertising by indicating that its products are healthy, whereas the plaintiff claims that they actually contain an excess amount of sugar. The suit had initially reached a settlement in October 2019, which was ultimately denied preliminary approval from Judge Koh in February 2020. The first settlement, which the Court stated was overbroad, among other objections, was comprised of a $12 million cash fund and $8.25 million in vouchers in exchange for a broad release of all products and claims plaintiffs had challenged.

The class itself is made up of all persons who, between August 29, 2012 and May 1, 2020, purchased in the U.S. for household use and not for resale or distribution, one of the class products. The class products include Kellogg’s Smart Start Antioxidants Cereal in a package stating “heart healthy” and or “lightly sweetened,” Kellogg’s Original Raisin Bran and Raisin Bran Crunch cereals in packaging labeled “heart healthy,” Kellogg’s Frosted Mini-Wheats Bite Size (Original, Maple Brown Sugar, Strawberry or Blueberry varieties), Big Bites (Original variety), Little Bites (Chocolate or Cinnamon Roll) or Touch of Fruit in the Middle (Mixed Berry and Raspberry) cereals in a package labeled “lightly sweetened,”