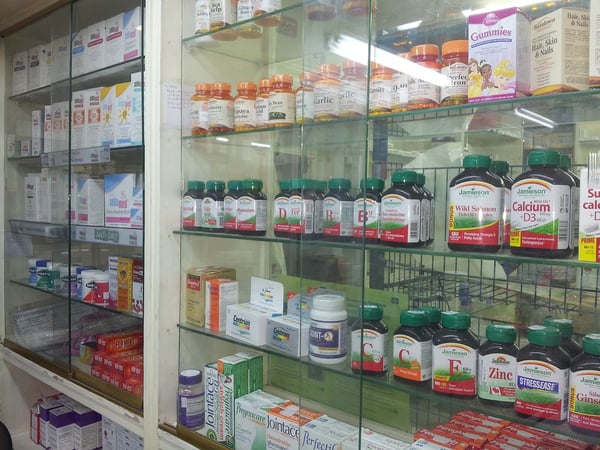 On May 4, 2017, U.S. District Judge J. Paul Oetken approved a $13.5 million settlement between drugstore giant Duane Reade and a class of assistant store managers who claim that the defendant did not pay them proper overtime wages, despite the employees working more than 50 hours a week.

Notably, Judge Oetken denied the defendant’s request for a provision to limit references to the settlement on class counsel’s website and social media websites. The court held that confidentiality provisions run afoul of well-settled provisions in the Fair Labor Standards Act. In addition to the $13.5 million settlement the court awarded class counsel $4.5 million in attorney’s fees in addition to $246,864 for costs and expenses.