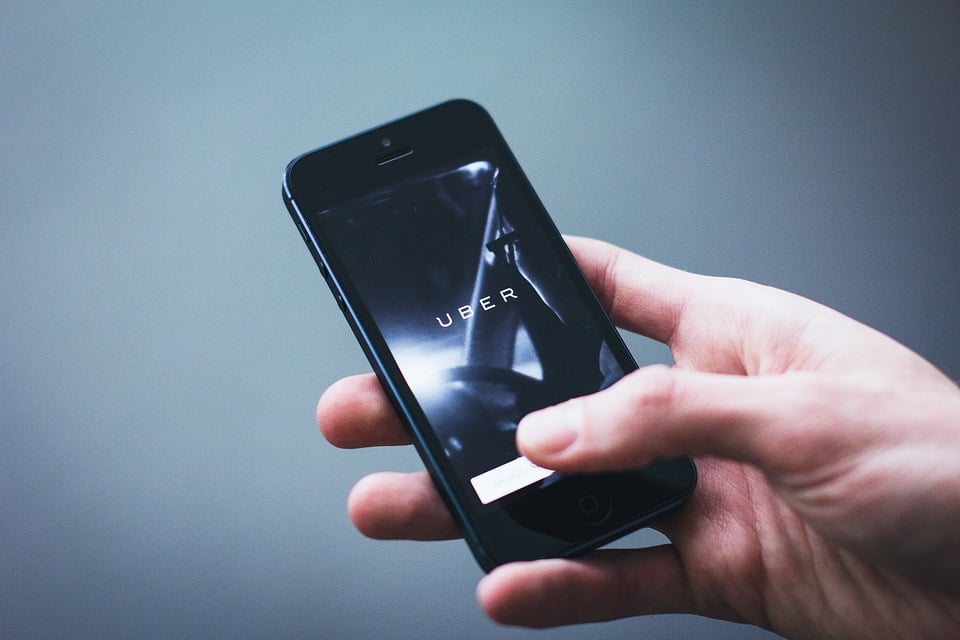 On January 3, 2019, North Carolina federal judge Catherine C. Eagles granted approval for a $1.3 million settlement to end class claims between rideshare giant Uber Technologies Inc. and a class of more than 5,000 Uber drivers who allege that Uber misclassified them as independent contractors.

The suit was originally filed in July 2016, by named plaintiff Michael Hood. In the complaint, Hood argued that Uber’s policy of treating its drivers as independent contractors was a violation of the Fair Labor Standards Act. In July 2017, Judge Eagles granted conditional class certification for anyone who works or had worked as an Uber Driver anywhere in the United States and opted out of arbitration, resulting in the formation of approximately 5,200 class members.

According to settlement documents, Uber will pay a maximum gross settlement of $1,304,250. The gross settlement amount will be c comprised of $734.294 allocated to class plaintiffs, $434,750 set aside for attorneys’ fees, $90,205 for litigation expenses, $5,000 awarded to lead plaintiff and $40,000 paid to the settlement administrator. Individual class members will be compensated based on the hours worked and expenses incurred while driving for Uber, with individual settlement amounts ranging from $50 to $5,000. It is believed,, however, that the average settlement award will be about $140 per driver.

In addition to monetary awards, class members who currently drive for Uber have agreed to be bound by a new technology services agreement and have waived their rights to opt-out of the arbitration provisions in this or any future agreements with Uber.