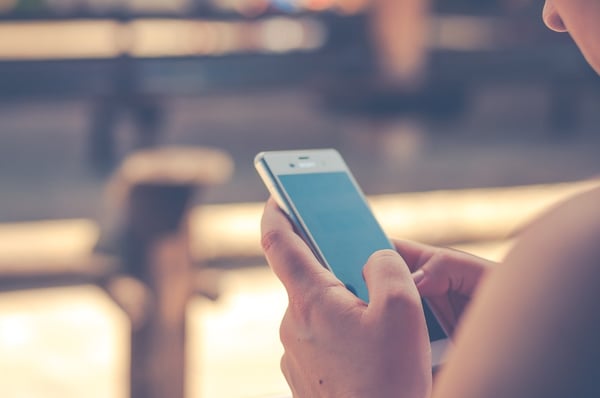 On August 11, 2017, ride share giant, Uber Technologies Inc., agreed to a $20 million settlement to end a proposed class action litigation in the Illinois federal court that claimed that Uber violated the Telephone Consumer Protection Act (“TCPA”) when it sent unwelcome text messages to both potential drivers and riders.

The proposed $20 million settlement will create three settlement classes—one class for those who Uber texted about it’s Refer-a-Friend program; one class for those who had partially completed the company’s driver application and continued to receive unwanted texts from Uber even after they asked the company to cease communication; and a third class for those who in general received unwanted texts from Uber. The proposed settlement will rid driver-issued cellphones of Uber’s Refer-a-Friend program, improve the company’s opt-out system, as well as implement a sign-up process aimed to reduce the instances of incorrect phone numbers from being contacted.