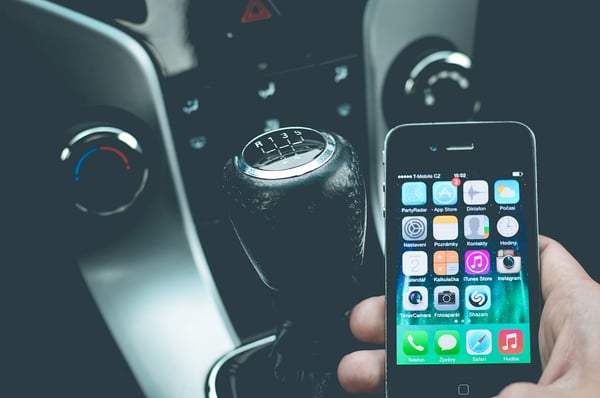 On June 2, 2017, Uber agreed to a $32.5 million settlement in California federal court to end a class-action suit that alleged Uber falsely advertised their safe rides fee and how the company screens its operators. This settlement comes one year after a previously rejected deal of $28.5 million, which the judge presiding over the lawsuit ruled “improperly provided preferential treatment for certain class members.”

In the suit, originally filed back in late 2014, class members asserted that Uber’s safe rides fee deceptively represented that the fee was used to fund “industry-leading” background checks for dirvers and other safety features to benefit consumers. According to Uber, the safe ride fee not only paid for comprehensive background checks, but also regular motor vehicle checks, driver safety education and the development of in-app safety features.

When an Uber user would go to pay for his or her ride, for “full price transparency,” Uber inserted the cost for such features and labeled them as the safe- ide fee in a separate line on the consumer’s receipt. However, the $448 million in revenue that this fee was never applied to any safety measures, leading the class to argue that instead of falsely advertising a safety fee, the extra charge should be labeled a booking fee[1].

The revised deal establishes a $32.5 million nonrevisionary settlement fund and Uber must agree to stop using the term “safe rides fee” and other language regarding safety and background checks in its advertising. Though notably, since the proposal of the rejected $28.5 million settlement, the class size has decreased by two million members. U.S. District Judge Jon S. Tigar found that there were members of the class who had never paid the fee and members who had used the service significantly less than other sections of the class. In the previous deal, Uber sought to compensate all class members equally, which is in part why Judge Tigar refused its approval.

With the amended settlement and decreased class size, consumers that have used Uber and paid a safe rides fee between January 1, 2013 and January 31, 2016 will be compensated based on how many times they used the service and paid a safe ride fee. The new deal doles out 25 cents to each class member for his or her first ride that included a safe ride fee and then 5 cents for each additional ride in which the fee was applied.