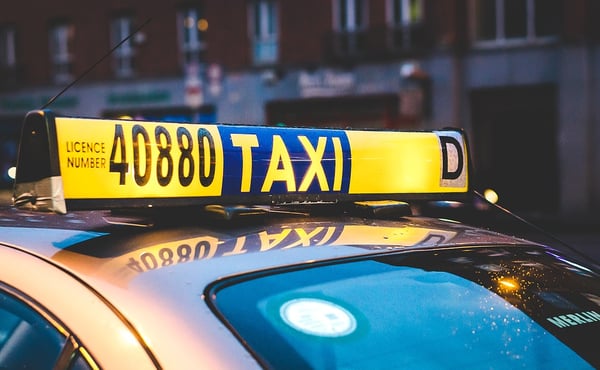 On April 24, 2017, a group of Atlantic City Uber drivers banded together and filed class claims in New Jersey state court against Atlantic City Yellow Cab Company, accusing the taxi drivers working for the company of illegally posing as Uber drivers in order to poach customers from Uber drivers.

The confederation of Uber drivers, who refer to themselves as the United Drivers for Uber South Jersey, is an informal organization of more than 200 Uber drivers who primarily work in the Atlantic City area. In the complaint, the Uber drivers claim that the defendant taxi drivers are logging into the Uber platform masquerading as drivers in order to discover where fares are waiting to be picked up. This practice is explicitly forbidden in Uber’s rules and regulations, which states that Uber vehicles are not allowed to bear company signage. The plaintiffs allege that they have witnessed and documented over 40 taxicabs poaching Uber fares. The cabs are identifiable not only by their signage but also by the “OT” on the beginning of their license plates, which under New Jersey law identifies the vehicles as taxis.

The Uber drivers claim that they made the defendant company aware of its drivers’ actions prior to filing the suit; however, the plaintiffs allege that the company has made no effort to stop their employees’ behavior. Plaintiffs accuse the defendant taxicabs of violating New Jersey’s Racketeer Influenced and Corrupt Organization Act, in addition to claims for tortious interference, unfair competition and misappropriation of name, brand, reputation and goodwill.