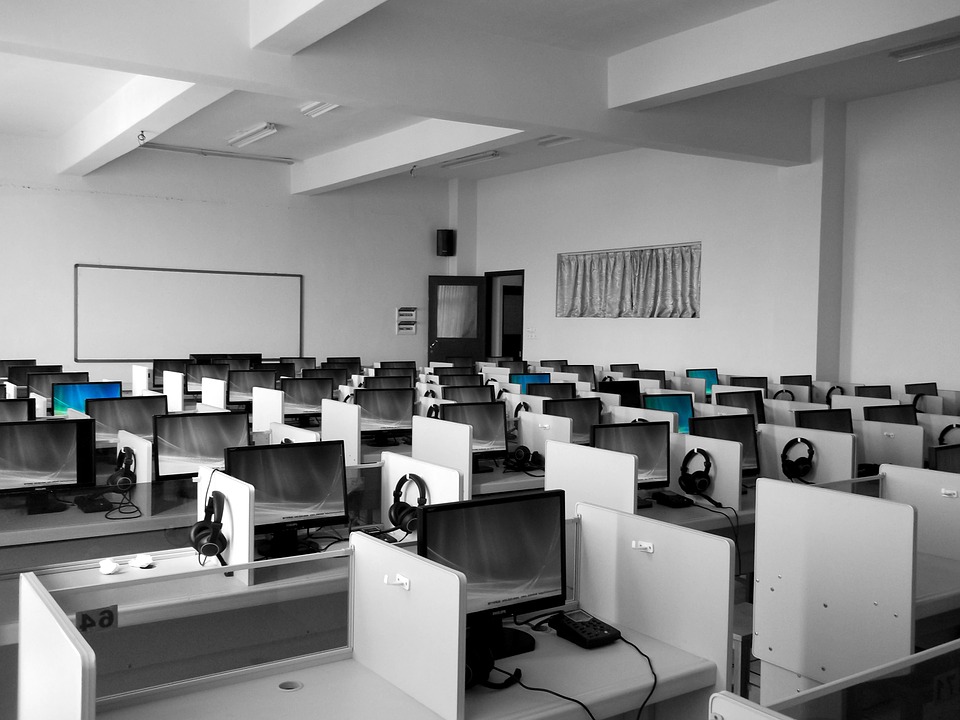 On May 31, 2019, Missouri federal judge Stephen R. Bough granted preliminary approval for a $15.25 million settlement between drugstore giant CVS and a class of its customer telephone service representatives.

Named plaintiffs in the suit, Timothy Woods and Kimberly Gibson, filed class claims against CVS in July 2014, alleging that CVS was depriving call center employees of proper compensation by requiring them to power up their computers and upload applications before officially clocking into work and starting their paid work day. The class is made up of approximately 17,000 class members who either work or worked at a CVS customer telephone service center between 2014 and 2019.

According to court documents, the $15.25 million settlement will be placed in a settlement fund and divided among class members with the average award being around $1,000 per member. The terms of the settlement include a provision that, the longer a class member worked at the class center, the larger their award will be. Further, around $5.8 million of the $15.25 million settlement will be awarded as attorney’s fees and costs. An additional $76,000 will be set aside to assist in the administration of the fund. Currently, the hearing for final approval of the settlement is scheduled for November 5, 2019.