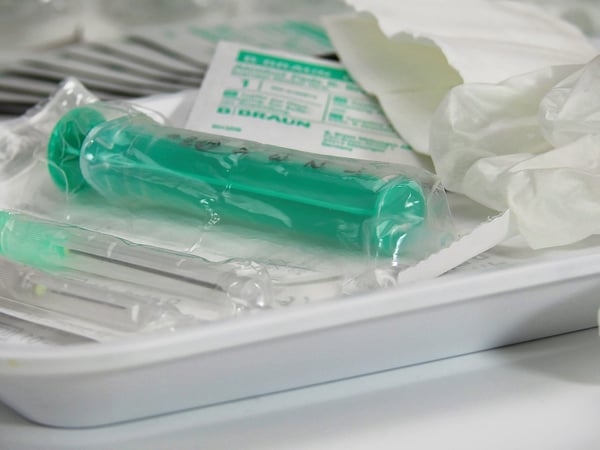 Further, the complaint alleges that Stericycle failed to include all bonuses in employees’ overtime rate, in addition to not providing statutory meal breaks. The case was transferred to the U.S. District Court for the Central District of California in October 2015. Gutierrez passed away before a resolution could be reached and was replaced by lead plaintiffs Kenneth Moniz and Kevin Henshaw.

The class itself is comprised of around 985 California Stericyle employees who worked for the company between August 14, 2010 and September 18, 2017. Stericycle has 28 locations in California.

The case is: Sergio Gutierrez v. Stericycle Inc., Case No.: 2:15-cv-08187, in the U.S. District Court for the Central District of California.